SAO PAULO — When the contraceptive pill first appeared in the 1960s, it was celebrated as a symbol of sexual freedom for women. But an increasing number of women in Brazil now see it very differently.

Many say the pill has become something that is imposed on them by their partners. They believe it has made women solely responsible for avoiding an unplanned pregnancy. These women are now looking for other methods of contraception so as to share that burden of responsibility with their male partners.

In medical consultations and online forums, the debate has grown heated. Valérie Sousa, a 22-year-old publicist, says she never adapted to the pill's side effects but kept taking it anyway because her partners refused to use condoms.

"What motivated me most to abandon the pill were the situations that some of my friends and I found ourselves in," she says. "Because they knew we were on the pill, guys felt comfortable making up excuses and not protecting themselves."

"With time, I've learned to get out of situations that society considers normal. Perhaps it's a matter of opinion but it's good to emphasize that if it's doing you harm, you shouldn't take it. There are other contraception methods and, most importantly, ones that involve shared responsibility," Sousa adds. 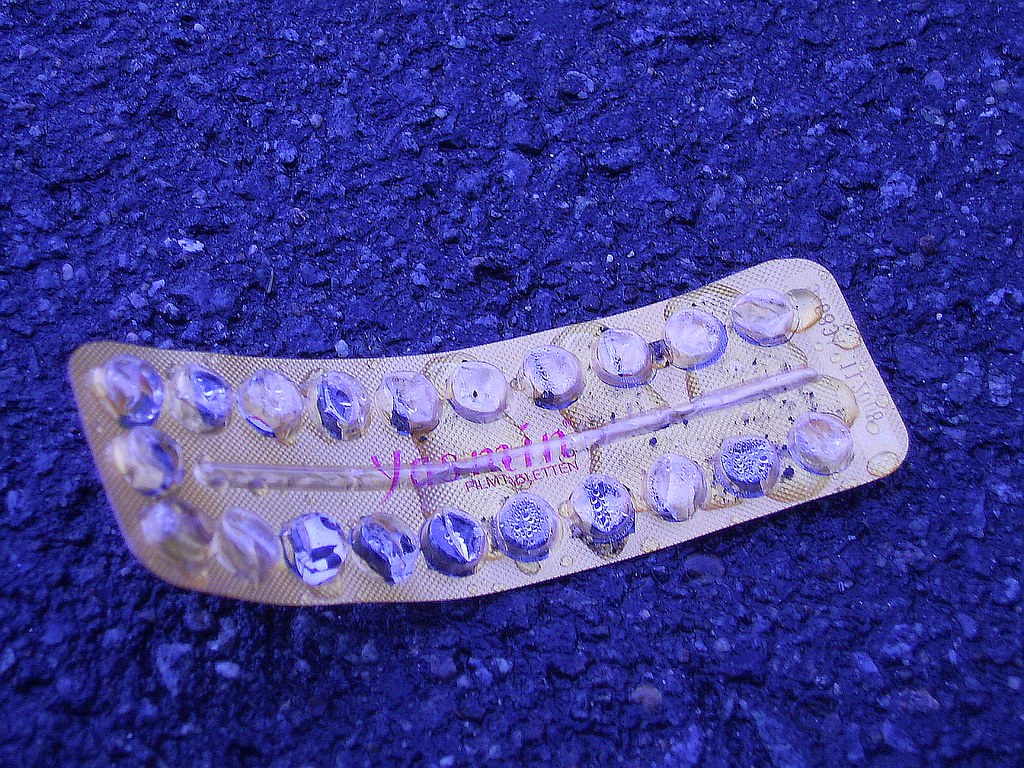 Mariana Lima, 29, a manager, says she was concerned not only about the burden of responsibility but also about the costs involved.

Lima, who had been on the pill for years and later used a vaginal ring, decided to abandon all hormonal methods.

"I thought it was unfair having to pay 60 reais ($20) every month and, on top of that, having to worry about when to put it, when to remove it, etc." she says. "So I started asking by boyfriend to buy it for me instead. But even then, my 'worries' went on, because I was the one having to remind him to buy it all the time until, at some point, I decided not to use it anymore. That way, we both have to be cautious."

Part of the reasons for this pushback is because of increased awareness about the pill's potential side effects. On top of the augmented risk of blood circulation problems for patients with a medical history of it, many women cite weight gain and a loss of libido among other side effects.

There are no official figures to show how many women have reconsidered their methods of contraception but the movement is apparent in medical clinics and hospitals across Brazil.

"I see a movement, still limited to social media, of women who are getting organized to demand planned parenthood services that direct them toward doctors who offer non-hormonal contraception methods," says gynecologist Halana Faria. "Women are inviting their partners to think about contraception and to opt for the correct and exclusive use of condoms. Abandoning the pill has encouraged women to start discussing the need to use condoms in all their relationships."

"I'm not here to demonize hormonal contraception. I believe there are women and social groups who can, indeed, benefit from its use and we need to be clear about this," she says, adding that access to information is crucial for women to be able to take decisions.

Ana Carolina de Magalhães, a researcher in physics, took the pill without noticing any side effects for more than a decade. But after spending time in Canada, she started to have second thoughts about it and began to search for non-hormonal alternatives. During this process, she says she received her husband's support to abandon the pill. He also began to share responsibility in avoiding an unplanned pregnancy. Now, the couple uses both contraceptive diaphragms and condoms.

"Part of the decision to also use condom came from the fact that it's pretty much the only contraceptive option men can use," she says. "By using both a diaphragm and a condom, we're both responsible."

ABOUT THE SOURCE
All rights reserved © Worldcrunch - in partnership with FOLHA DE S. PAULO

Mark Zuckerberg's Manifesto Is A Megalomaniac and Authoritarian Document