No Escape For Traumatized Pakistani Refugees In Sri Lanka

In the streets of Negombo, Sri Lanka - Ronald Saunders

Pakistan is ranked among the most dangerous countries in the world for religious minorities. Marginalized and persecuted for their faith, minorities such as Christians, flee to countries like Sri Lanka.

NEGOMBO — Young choir members sing hymns in Sri Lanka's southern city of Negombo. They are singing for strength and patience in difficult times. Unlike Sinhala or Tamil, the languages spoken on this island nation, they're singing in Urdu, the national language of Pakistan.

There are Christians who fled Pakistan to seek asylum in Sri Lanka. One woman, who asks that I don't use her name, tells me a story about being united in love but divided in faith.

A Muslim woman, she married a Christian man — a taboo in Pakistan. The decision outraged her family and even sparked calls to have her husband killed. In Pakistan, interfaith marriages are rare, and even rarer these days, with growing religious intolerance.

Fearing for their safety, the couple fled to Sri Lanka three years ago. Thousands of people from religious minorities in Pakistan – Christians, Shiites and Ahmadiyas – flee persecution and discrimination by the Sunni Muslim majority.

Militant groups linked to Taliban and Al-Qaeda have openly attacked their houses of worship, killing hundreds and injuring many more. 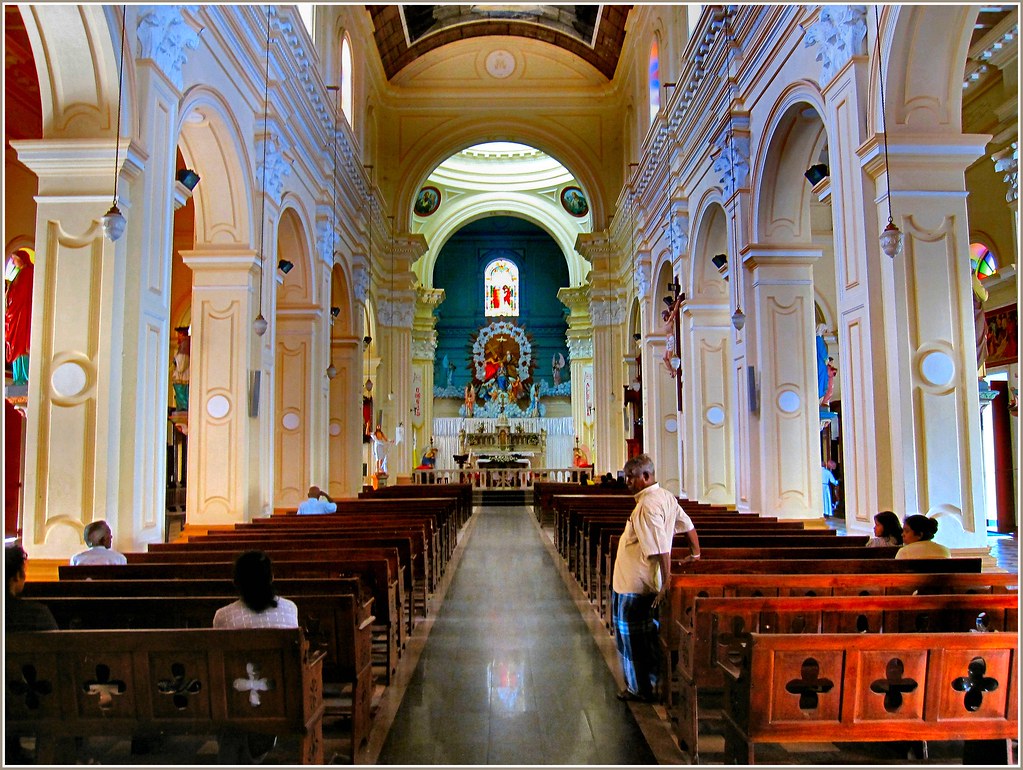 Inside a Roman Catholic church in Negombo — Photo: Ronald Saunders

It's why many people leave, seeking a better life elsewhere. They come to places like Negombo, which today looks like a mini-Pakistan, with hundreds of Pakistanis living here quietly, almost unnoticed. Most of them don't want to be identified.

Jessica William, 50, arrived here with her four children and two grandchildren in 2012. "My son worked as male nurse and he used to visit some Muslim patients in their homes," she told me. "One day, he was taking a patient to the doctor when they came under armed attack. My son was also shot. Later, he found out that those people had links with terrorists. He was so scared that he left the job and left the country. Those people started searching for my son and harassed the family. So, we also left our home," she recalled.

Colombo has enjoyed good diplomatic relations with Islamabad, which helped it end violence by Tamil militants, who were allegedly supported by India. But things dramatically changed two years ago when Sri Lankan authorities, fearing an influx of terrorists, stopped issuing visas on arrival to Pakistanis.

Some 100 migrants, mostly men, were forcibly sent back. Political observers say New Delhi was putting pressure on Colombo to counter the growing influence of Islamabad on the island nation. The move has left hundreds of asylum seekers stranded and scared. 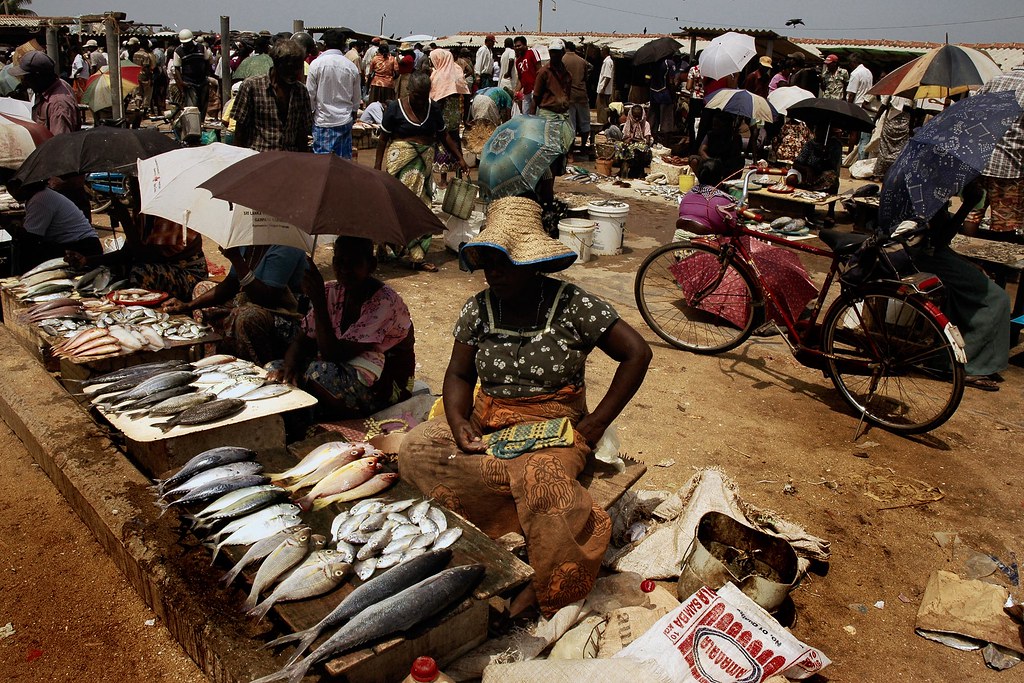 During my visit to the city, four Pakistani bishops attending the International Bishops Conference in Colombo met frustrated families.

The migrants pleaded the bishops to press America or European countries to take them in.

People like Jessica are angry and fed up. "We cannot work, whatever we can we do secretly because we have to pay thousands for rent. Let alone food and other things. We spend life in constant fear. I worked as head of a charity organization that helped and sheltered children with special needs. I used to clean and care for the children of others. But, today there is no one to protect my children," she said.

Sri Lanka might be an attractive place for tourists with its lush-green mountains and beautiful temples but the life of migrants is another story, she said.

"We have no access to the hospitals, schools or jobs. We are forced to secretly work to buy food and pay rent. I've one piece of advice for you son! Think of yourself before thinking of anyone else," she told me.

Following criticism from UN's refugee agency, the Sri Lankan government has stopped deportations. But the lengthy asylum process is still testing the patience of migrants from Pakistan.

Some have been here for 10 years. Their asylum requests denied, they are in hiding.

ABOUT THE SOURCE
All rights reserved © Worldcrunch - in partnership with KBR

With Civil War Behind, Business Booms In Tiny Sri Lanka

Few island nations have had better pre-conditions for economic and social development than Sri La...

For 25 years, the Sri Lankan military waged war against the Tamil Tiger rebels, killing and displ...