A Rising China And The Vicious Circle Of Brain Drain

NOTTINGHAM — After recently studying a survey about the shocking number of Chinese students who are moving abroad every year, I couldn't sleep.

In addition, 80% of graduates from China's two Sino-British cooperative colleges — Nottingham University in Ningbo and Jiaotong Liverpool University in Xian — also travel abroad for post-graduate study. Although these two colleges are much smaller in student population, 20% of the pupils from Nottingham University will eventually make it into top British schools such as Oxford, Cambridge and Imperial College, which rank among the world's top 10 universities. 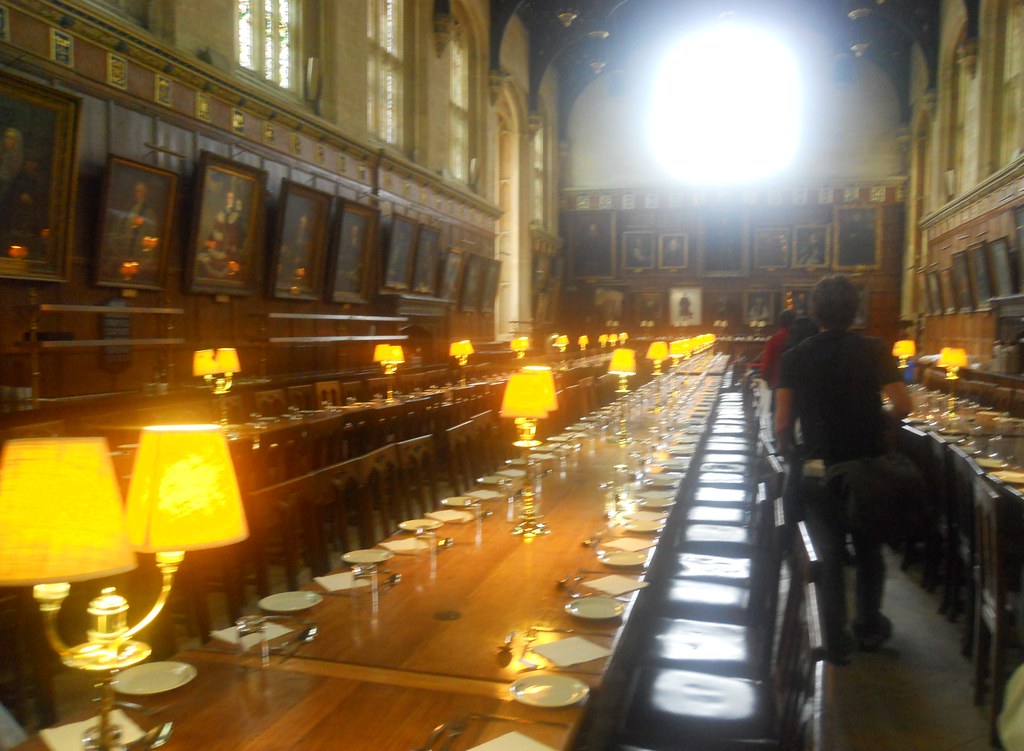 Good universities inevitably attract many international students, who tend to hail from affluent families. And of course, studying abroad is an enriching experience, especially given that prestigious universities in the West still possess overwhelming advantages in cultivating post-graduate studies, in comparison even with China's most prestigious institutions.

Having said that, if these students never return to serve their country, China will lose many of its most intelligent minds and the fortunes invested in them. It's certainly not to China's advantage. In the face of these facts, it would be worthwhile for China's higher education officials to face the problem.

Over the last few decades, more than two million excellent graduates and post-graduates had traveled abroad for further studies. In 2015 alone, more than 450,000 students left China, twice the number of the country's total of undergraduates in 1978 when China was just starting to open up to the world.

As China's economy develops, wages for senior professors have risen, though compensation for younger teaching staff has remained terribly low compared with their Western peers. That makes it virtually impossible to keep pace with China's rising housing prices and the shortage of medical care, as well as their own children's education. For the academically minded who make it abroad, it serves as an excellent reminder that if they can find a decent job oversees, it's best to stay there.

Though the various recruitment programs the Chinese government has launched have attracted a certain number of the best and brightest to return home, their families often don't follow for personal reasons, including their children's education. A considerably high proportion of these talented people move abroad again after a short return to China.

It's imperative that we solve China's hemorrhaging of top talent. On one hand, we have to offer sufficient incentives for those who have considerable achievements abroad to come home. On the other hand, China must cultivate the talent still here by helping its best graduates stay for further studies, creating the conditions for high-level research and teaching.

It goes without saying that whether we achieve this will depend on the quality of China's higher education institutions. In this respect, China has much to learn from the best European and American universities.

*Yao Shujie is dean of the School of Contemporary Chinese Studies at the University of Nottingham, UK.

ABOUT THE SOURCE
All rights reserved © Worldcrunch - in partnership with CAIXINMEDIA

First with Obama and now with Trump, the U.S. is making space for a second imperialist power on the American continent, China.

-Analysis- PARIS — For more than 70 years, the United States was the ultimate life insurance policy for Europe against the Soviet and now Russian thirst for power. The U.S. also held sway ...