How Our "Education Genes" Decline While Collective IQ Rises

But what we do know now is that genes determining whether we are able to achieve a higher level of education have been in decline for the last 80 years. Scientists speculate this process is part of natural selection.

People who study for more years and those who consider education important tend to have fewer children. Geneticists in Iceland conducted a study that found that people who possess genes that contribute to a higher level of education have fewer children. This means that these hereditary traits are becoming rarer within the genetic pool, with the result that the average IQ declined by 0.04 points per decade. If all genetic factors responsible for educational development are taken into account this decline could reach 0.3 IQ points per decade.

"It is interesting to see that the genetic factors that are connected to spending more time in the education system are becoming rarer within the gene pool," says Kari Stefansson, CEO of the Icelandic genetics company Decode. 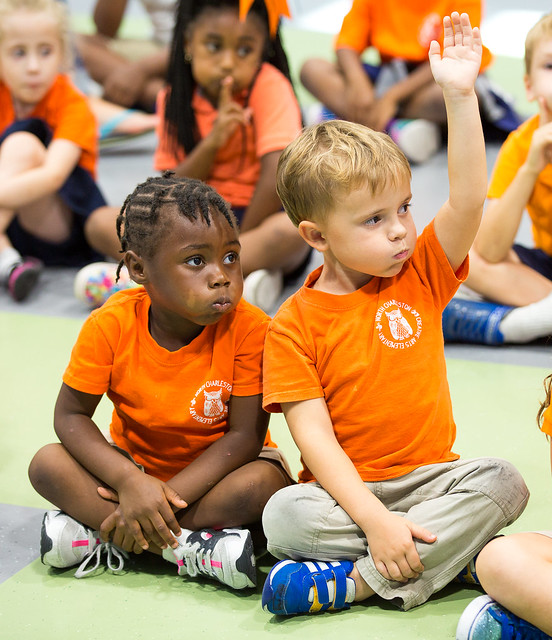 The study's researchers analyzed the genetic make-up of more than 100,000 people in Iceland who were born between 1910 and 1990 and noted their level of education.

Are intelligent people on their way to becoming extinct?

Don't worry, this does not mean that mankind is becoming increasingly stupider. There are mechanisms that compensate for the loss of these genes. After all, more people now have access to education than ever before. Even if less intelligent people have more offspring, non-genetic factors such as schools and other educational establishments can counteract the downward spiral. But if that's not the case, the decline of these "education genes" could have a dramatic influence on our culture, researchers say.

"If this trend were to continue for centuries, the consequences would be far-reaching," says Stefansson.

The Icelandic study has demonstrated for the first time that genes regarding intelligence are measurable but they have comparatively little influence on our educational level. Despite the fact that our genetic make-up has been proven to follow a trend of declining "education genes," the average IQ in industrialized countries has been rising steadily.