The woman's biggest enemy is ... the woman. - John St John

BERLIN — I am a woman. Up until now, that fact was something I'd always enjoyed. Then, I was invited to attend a conference in Berlin on "being a woman today."

We were gathered, it turns out, because a major consumer product company has launched a study concerning working mothers, set to be published in Berlin. In the audience: 100 women between the age of 20 and 65.

The German actress Barbara Schöneberger was hosting. Her central assertion this morning: Your parents screw up the first half of your life, your children the second half. As such, she can be the unofficial mouthpiece for unhappy womankind.

And what about women who work? They are "bad mothers," we are told. Who says so? Well, other women. They are the ones who inevitably will ask them who's looking after your children. Let's hope it's not their father!

It's a one-liner, but it is anything but funny: The woman's biggest enemy is, the woman. How can that be? Maybe because they're all unhappy. According to the Rheingold study, half of working women claim they're unhappy because of their job and family — and there's no space and time left for their needs.

Apparently their job is not considered one of their needs, which makes me feel a little bit sorry. What these women are really missing, we are told, is some time for themselves. A nationwide quantitative study in Germany has revealed that only 4% of women can relax by doing nothing at all, and 69% don't manage to relax at home, at all, because "home" always means work too.

One could say: well, there's only yourself to blame. Because if you wanted children and career, and some free time too, anyone – man or woman – must accept that a perfect life and ideal household is an illusion. Practical solution one: delegate the housework to a cleaning woman. According to the interviews many women wouldn't want that because the cleaning women would see that they are not coping. Right.

Obviously, there's not much to reply, "dear friend," woman: You're caught in a wheel of nonsense and there's no way out of. I have an answer: "My dirty dishes prove to me every day how good I am in my job."

But on top of these paradoxes, the unfortunate woman also has do deal with the interference factor "man": One woman out of three feels like a single parent, despite her partner. I don't understand that either. Just like I wouldn't consider purchasing a car together with someone if he's the only one driving it, I naturally wouldn't keep house with someone, if I'm the only one taking care of it, or have children with someone if he's not participating equally in raising and nurturing them.

If you're knowingly having children with someone who is not ready to be part of raising them – and you're still complaining about it – then that's your own fault. No government and no politics can help a woman with equal rights if she's not claiming them herself. You don't like chauvinists? Well, don't marry one. Moreover it becomes clear that men probably aren't the main problem. Because the "woman" apparently insists on keeping house all by herself, only to – clearly – complain about it afterwards.

The invited male author Heinrich Wefing says that today's men have changed too. Their perfect day doesn't comprise working until 7 pm and then hitting the bar. They now want to be a father who's there for his children, they even want to "do some housework." Some! Did he really say "some"? Where am I? Oh yes, Berlin. If you thought that leisure time and professional success would be for free, and allow you to focus your energy on that ambitious and ever so useless project, please, go ahead. But don't pretend that it has anything to do with "being a woman." Because I'm a woman too, and I don't want to have anything to do with this kind of petty sentimentality. 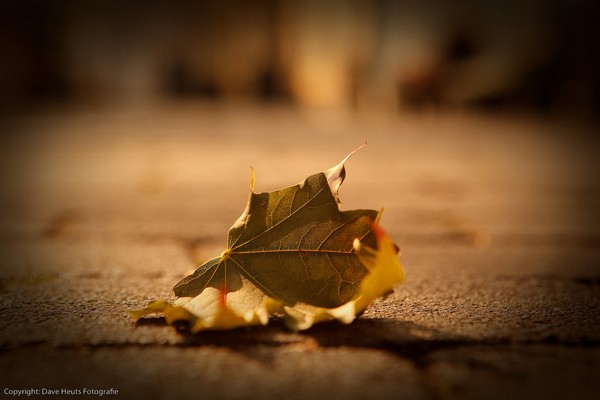