Each night I return home to one of the greatest luxuries available to human beings: an empty room. There is no one to speak to if I do not wish to make conversation, and no one to make demands of me as I sit idly in front of my window.

I only became conscious of this privilege when I moved to Mongolia two years ago. Most of my friends there, including those living in apartments and houses, shared one room with the rest of their immediate family. To be alone, they had to leave home.

In a typical Mongolian household, washing, changing, cooking and relaxation all take place in the company of others. There is literally no room for private thoughts.

Perhaps the flipside of this lack of privacy is an apparent fear of solitude. Seeing someone walking alone will strike most as bizarre, or at least not something one would freely choose.

This understanding of solitude as a form of suffering extends even to the most marginalized members of the population. In Khovd, the rural Mongolian town where I lived, there was a mentally disabled man who would spend most of his time at the local airport. He'd approach travelers with a smile, extending his hand, and they'd greet him in return as they would any acquaintance. He'd get paid to carry suitcases and the security guards would shake his hand and give him a friendly on the back every morning. When not at the airport, the man could be seen wandering around the town market. The restaurants let him eat for free and at night a generous relative offers him shelter.

While part of the reason for this munificence stems from sympathy for the man's condition, it is also a symptom of that fear of loneliness. To see a man wandering the streets alone is to bear witness to the worst kind of destitution. Forget cash or real estate: True wealth in rural Mongolia is social.

Historical factors can help explain this state of affairs. In times of great crisis, Mongolians have seen entire societies implode. Before the Soviet Union collapsed, both urban and rural Mongolians depended on the country's status as a Soviet satellite state for bureaucratic employment. These jobs vanished with the end of the Cold War. Deprived of employment prospects, many urban Mongolians flocked back to the countryside in hopes of returning to the nomadic herding lifestyle of their parents and grandparents; and yet many quickly discovered that the collectivist systems that once supported generations of nomadic herders had ceased to exist.

More recently, Mongolian herders have found themselves struggling with an exceptionally harsh and fickle climate. In 2002 and 2010, severe winters known as zud killed millions of livestock.

Unable to survive as herders, those afflicted by the zud and intensifying desertification have begun migrating to the capital Ulaanbaatar in search of employment. The city the former herders discover is expensive, polluted, and — by Mongolian standards — cramped. Finding their footing in such an alien place requires new arrivals to request the assistance of family members and friends already present in the city.

Periods of crisis aside, Mongolian life is inherently collaborative. Those who live in gers, the Mongolian term for yurts, spend a substantial portion of each day maintaining their homes. One must feed the stove coal, wood or dung to keep warm, fetch water to wash and cook with, and regularly sweep the floors in order to keep dust and dirt at bay. Since those who live in gers have work that keeps them away from home for hours at a time — whether as herders, builders, or even university professors — it is important that someone stays at home or at least returns periodically to complete the tasks necessary to keep the ger clean and livable.

Though living in central Ulaanbaatar may now resemble life in Seoul or Beijing, many urban Mongolians living in provincial cities or on the capital's urban periphery continue to live a profoundly communal life. It is not uncommon for Mongolian families to live in one-room apartments composed of a kitchen and a living room. Grandparents living in close proximity will stop by to take care of the family's children during the day and large meals will be taken with friends and family throughout the week.

All this is likely the product of centuries spent living in gers, where one had no choice but to live and work with others every hour of every day merely to survive. Combating subzero temperatures for months, raising large herds, and securing food and water for one's family are not tasks that can be accomplished alone.

In developed Western countries, on the other hand, cooperation and constant devotion to a collective no longer holds much appeal. Instead we see ourselves as unique individuals, whose personal ambitions and experiences merit as much consideration as the aspirations and needs of our communities.

While I, like many of my contemporaries, often deplore what we perceive as the rampant selfishness and narcissism apparent in 21st century Western life, I remain a product of my time and place. I resent being told to think or act in certain ways, even — and sometimes especially — if these injunctions are intended for my benefit.

Like most of my liberal-minded American and European friends, I assign great value to my privacy. Protecting one's privacy and finding space for solitude, we believe, are indispensable components of a life worth living. 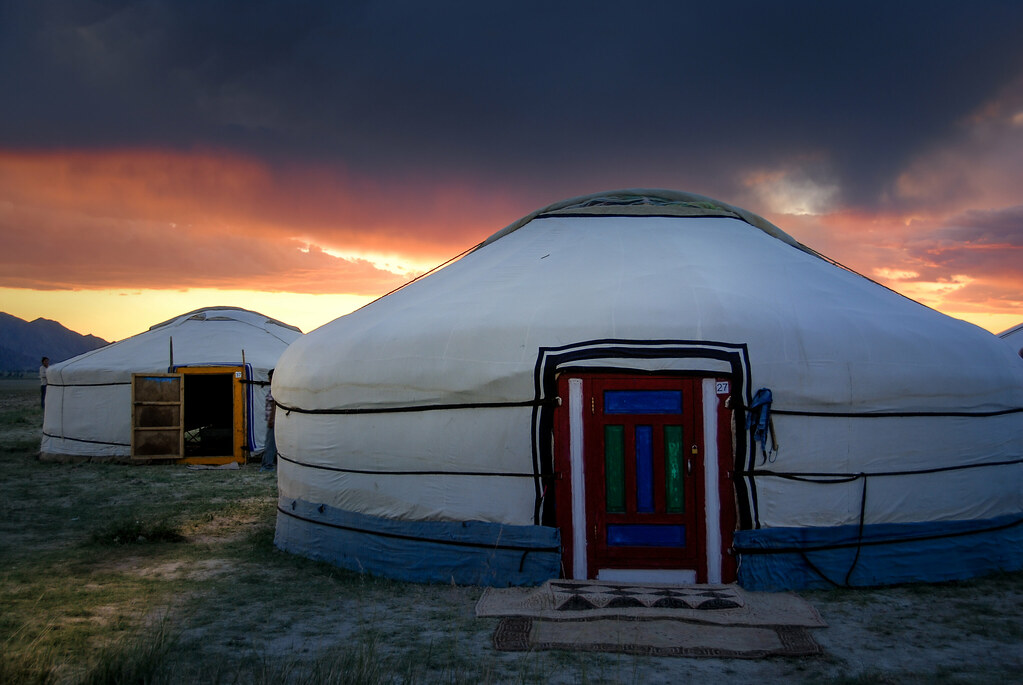 It is, of course, up for debate how much we truly value solitude, privacy, and independent thought. Each day, we silently acquiesce to government and corporate surveillance as we navigate the Internet. We spend most of our days online not only because we appreciate the vast quantities of human knowledge it stores but because we cannot bear to be disconnected from friends, family, acquaintances, potential romantic partners, the consolations of pornography, and the panoply of corporations that satisfy our endless consumer desires.

We may also wonder if solitude and independence, once achieved, do us much good. In affluent, developed countries, loneliness has become so common that some have begun labeling our time as an "age of loneliness."

Loneliness can damage more than just one's mental health. According to a March 2015 paper published in Perspectives on Psychological Science, â€œsubstantial evidence now indicates that individuals lacking social connections (both objective and subjective social isolation) are at risk for premature mortality.â€ The risks to human health associated with social isolation, the study claims, are comparable to those posed by obesity.

Combating loneliness requires not more social interactions, but better social interactions, or what we sometimes refer to as intimacy. Knowing we can depend on others for company, conversation, and aid in times of crisis makes us feel less alienated. We become part of a community, an island of solidarity and affection in a great ocean of human activity.

Mongolians may not have much privacy, but that doesn't mean they lack intimacy. It may well be that the Mongolian understanding of intimacy and affection are best placed in the context of constant, intense social interactions with a wide array of family members, friends, and acquaintances.

An American or European may envy the sense of community shared by Mongolians even as it challenges our modern thirst for privacy. Still, this encounter can be instructive. It can teach us what we actually desire in human interactions: building strong emotional bonds with a group of people while retaining opportunities for solitary contemplation.

Our empty rooms and solitary hours are dubious gifts. While they afford us the time and space to think, the question remains: think about what? When we are shut off from others with whom to share our experiences, our thoughts and impressions may wind up being little more than the reflections of our own eyes. 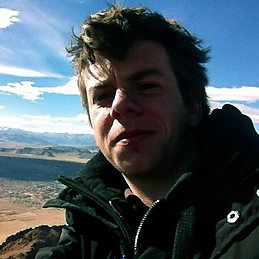 *Martin de Bourmont is a freelance writer based in Paris. Previously, he spent a year living in Mongolia as a Fulbright grant recipient.

This Asian City Is Killing Its Locals With Coal

As winter descends on Mongolia's cold and polluted capital of Ulaanbaatar, toxic coal heating is turning on everywhere. An estimated one resident in 10 dies from the effects of pollution.

When Nomads Settle The City: The Urbanization Of Mongolia

ULAN BATOR – Over the last decade, Mongols have rapidly begun to concentrate here in its capital, as well as other cities. This trend is accelerating and making ...