I live in a small village in the Vosges Mountains in northeastern France with my four brothers and sisters. My father works in industrial maintenance and my mother takes care of the family. I attended kindergarten because I had asked to go there. But I left after a year. My siblings aged 18, 15, 12 and 9 followed in my footsteps. I believe my mother would have done the same thing when she was a child if she had a choice.

Unlike those who are home-schooled, I didn't have a set time to learn things, as advocated by the "unschooling" principle. It means that my parents never taught me at home the same way a teacher does at school. I was first interested in reading at age 6, but it lasted only a few weeks. My parents didn't insist. It was only when I was 9 that the will to learn how to read came back. I was tired of only being able to look at pictures in books at the library. It was only then that I learned how to really read. After that, I read all the Harry Potter books by the age of 10!

I learned math by cooking. If a recipe was intended for four people, I had to learn how to multiply it in order to have the right quantities for six. To this day, I still don't know my multiplication tables but it's not essential for me to know it either. As I read, I learned how to spell. But I still struggle with conjugation.

I enjoyed having this flexibility in the learning process, the freedom to go at my own pace. It made me resourceful because in order to visit friends, I had to go far, take the train, etc. I also took djembe classes for three or four years. Most of all, I was able to ride my bike a lot with all the free time I had.

As a child, I developed a passion for the legend of King Arthur. Now I love science fiction, fantasy literature and video games. I can easily form bonds with adults and younger children. I don't feel the generation gap as other teenagers who would only hang out with people their age would. What's more, I've spent a lot of time with my parents who took turns to educate us. My mother took care of it most of the time but my father did his part too. Not that it prevented me from having a teenage crisis! I've had conflicts with my parents just like anybody else. But I never reproached them for raising me the way they did. 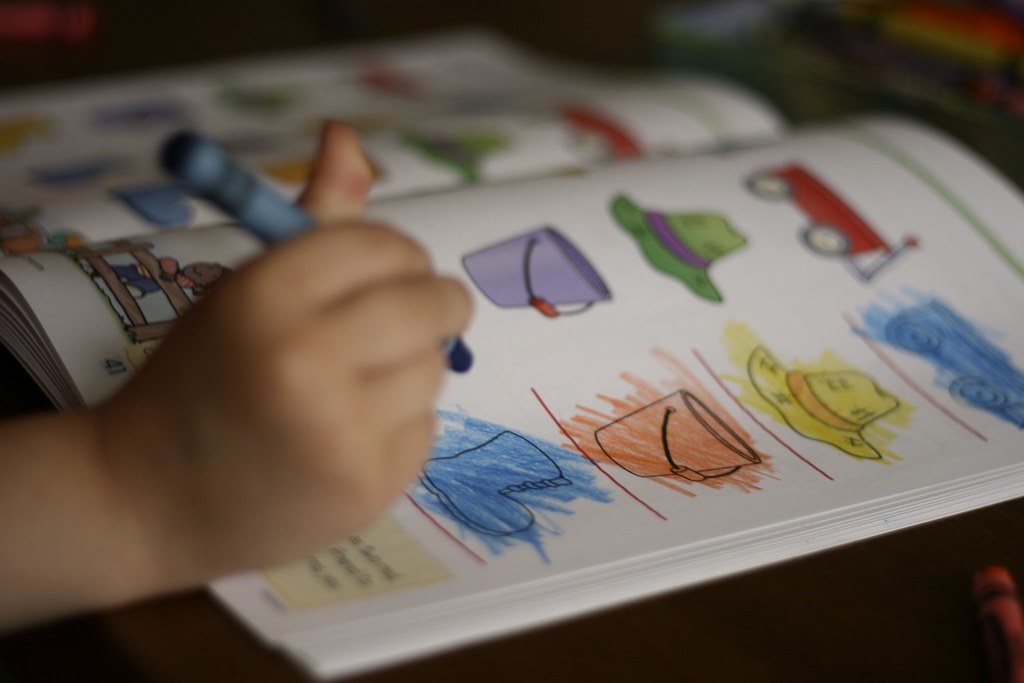 "My parents never taught me at home the same way a teacher does at school" — Photo: MissMessie

Some friends who were raised like me say they regret not having gone to school. But that's not my case. The only thing that annoyed me was the distance between my friends and I. Thankfully, we were always able to keep in touch via Skype. Until I was 10 years old, I played with other kids in our village, building huts among other things. But when we reached adolescence, we had different interests. That's when I started to get closer to other teenagers in the same situation as mine.

I also didn't like inspection days [The days when education ministry officials visit homes where children don't go to school]. They never visited when I was a child but they did, several times, when I was a teenager. Those days, I felt a little under pressure. My mother used to keep a notebook where she would write everything I had done, all the places I had visited such as museums and what I'd learned.

When I was 16, I didn't know what I wanted to do with my life. I was spending way too much time in front of my computer, playing video-games or chatting on Skype with my friends. One day, my parents asked me what I wanted to do. At about that time, I visited an eco-friendly construction site that friends of my parents were overseeing. A lot of volunteers were working there, and I used to visit it just to get to know people. But what they were doing quickly aroused my interest.

Since there weren't any specific qualifications for this type of construction work, I applied for a professional certification in public building maintenance — a more general qualification. I prepared by going over past exam papers and I took the exam thinking I wouldn't pass. But I actually did.

*Identifying himself with just his first name, Bastien wrote this piece in French for the website of the Paris daily Le Figaro.