WASHINGTON — For many months on the campaign trail, Donald Trump sent a clear message about his fellow Republicans: Ideologically, I'm not one of them. This wasn't just true on trade, but also on safety-net programs that protect, among others, low-income whites. President Trump, he said, won't let people die in the streets and will protect Medicare and Social Security from those heartless Paul Ryan types who are forever salivating at the chance to slash them to ribbons.

But now The New York Times reports that congressional Republicans believe they will be able to get around this niggling problem. Republicans have seen Trump appoint people who want to downsize the safety net — like Tom Price to oversee health care and Mick Mulvaney to shepherd the budget — and they think Trump can be persuaded to forget about all that inconvenient campaign talk:

"On Capitol Hill, some Republicans are hoping Mr. Mulvaney and others will change the president's mind on far bigger targets and convince him that structural changes to Social Security, Medicare and Medicaid - the biggest drivers of deficits that are projected to rise over the next decade - are needed to control the national debt and to preserve the programs without substantial tax increases….

"House Republican allies see no real contradiction in Mr. Trump's campaign promises and what they say he must now do….Republicans have assured retirees and those nearing retirement that any changes or cuts to entitlement programs for older adults would not affect them.

Trump went to great lengths to cast himself as ideologically different.

Now, Republicans are retroactively applying those caveats to Mr. Trump's promises, saying the president understands that programs like Social Security and Medicare must be maintained for Americans who are currently receiving benefits but must be changed for younger Americans who may have to work longer before retiring and getting benefits."

It's true that Republicans have long sold their reforms to such programs by vowing to protect those at or near retirement age. But as a video compilation of Trump promising to protect entitlements shows, Trump told audiences of all ages he would not cut their Medicare and suggested an intention to leave Medicare in its current form. (The reforms championed by Ryan and Price would result in cuts over time and would transform the program's core mission.) Trump went to great lengths to cast himself as ideologically different from his fellow Republicans on these matters.

Of course, as the Times reports, congressional Republicans believe Trump will have little trouble adopting their rhetorical approach, which combines protecting current beneficiaries (older Americans make up the GOP base) with pieties about the need to "strengthen" the programs over time. And indeed, it's not hard to imagine Trump getting easily rolled by Republicans in this regard — or easily persuaded, because he might shrug at the details.

This dynamic will also be at play in the debates over Obamacare and other government programs that help lower-income Americans. Trump strongly signaled to working-class white voters that, while he'd repeal the Affordable Care Act, he isn't like those other mean old Republicans when it comes to government's role in expanding health care to the poor and sick. He and his advisers recently insisted that under the GOP replacement, no one will lose coverage. But they've already backed off that promise, instead signaling that they may embrace the block-granting of Medicaid, which would probably lead to cuts over time. The bottom line: The Trump/GOP replacement is likely to end Obamacare's effort to create a universal coverage guarantee. 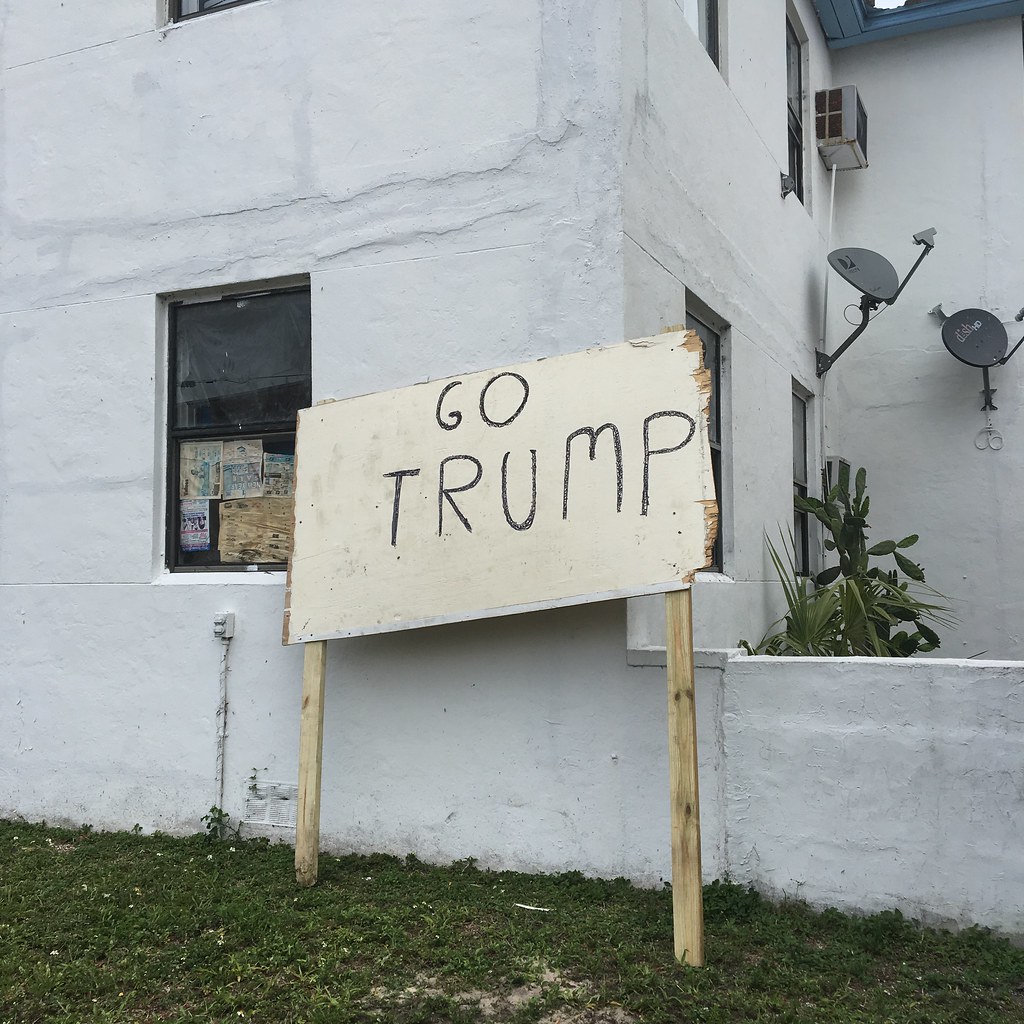 What's more, when it comes to the future of government programs for lower-income people, note that the Trump/GOP tax plan will likely feature huge tax cuts for the rich. That may lead to cuts to safety-net programs (or an explosion of the deficit, or perhaps even both). But a recent study by the liberal-leaning Center on Budget and Policy Priorities found that safety-net programs — the kind often targeted for big cuts by Ryanesque Republicans — lift large numbers of working-class whites out of poverty.

Here a major caveat is in order: Trump promised lower-income whites safety-net help, yes, but ultimately, his biggest economic promise to them was to deliver jobs. Trump's narrative was built around the seductive vow to ensure that blue-collar jobs — the manufacturing and coal jobs of the Rust Belt and Appalachia — will come roaring back and restore an old economic order in which such jobs are Great Again, or at least good enough to form the basis for a prosperous future.

Trump has vowed to renegotiate our trade deals, but the mere act of making that promise doesn't guarantee that he will do so in the interests of workers — you'll be shocked to hear this, but the opposite might happen. Trump has promised an infrastructure plan, but we have no idea what that will look like. Major cuts to energy regulations are in the works, but the idea that those will restore the coal industry to its former glory — never mind the setbacks to efforts to fight climate change and protect the environment — is a cruel hoax. What happens if Trump's promised jobs fail to materialize, and he goes along with congressional GOP cuts to the safety-net programs that are designed to help all those who have been — and will be — economically stranded?

Uber is a company built around maximizing customer service and experience — sometimes at any ...