It's a green, green world after all - Alessandro Musicorio

Our planet has actually grown greener. Really. You can thank yourself.

In Canada and the Russian hinterland of Siberia, coniferous forests crowd the tundra, where previously one could find only grass and shrub. In the U.S., beech forests have spread in the country's north. The Tibetan plateau is now covered with grassland. In the Chinese mountain region of Shangnan, pines and Norway maples blossom. Trees have sprouted in the south of the Sahara and rainforest cover has intensified in the tropics.

It sounds like a scenario from the future, one without mankind, when plants reconquer territory they lost. But it's actually our world today, according to results from a comprehensive survey researching the spread of vegetation on our planet. Scientists, explaining their findings in the journal Nature Climate Change, say this has happened not despite but because of human beings.

At the start of the new millennium, some studies showed that the growing season in the northern hemisphere had lengthened. Spring starts a couple of days earlier, autumn later. Satellites helped detect that the woods in Siberia, North America and northern Europe had grown. Botanists were excited — the chilly zones of the forest tundra is especially affected by global warming, and is therefore a precursor to worldwide trends.

Since the 1980s, satellites had the equipment to find out how vegetation evolves over time. While circling around the planet, they capture infrared rays reflected by Earth's surface. Rays that hit the surface of a green leaf are absorbed and reflected differently from those that strike soil. The wavelength can also determine the mass of leaves at a certain point. Technology can therefore etch out a world map of vegetation.

So why did it take so long to know how widespread our green cover is? 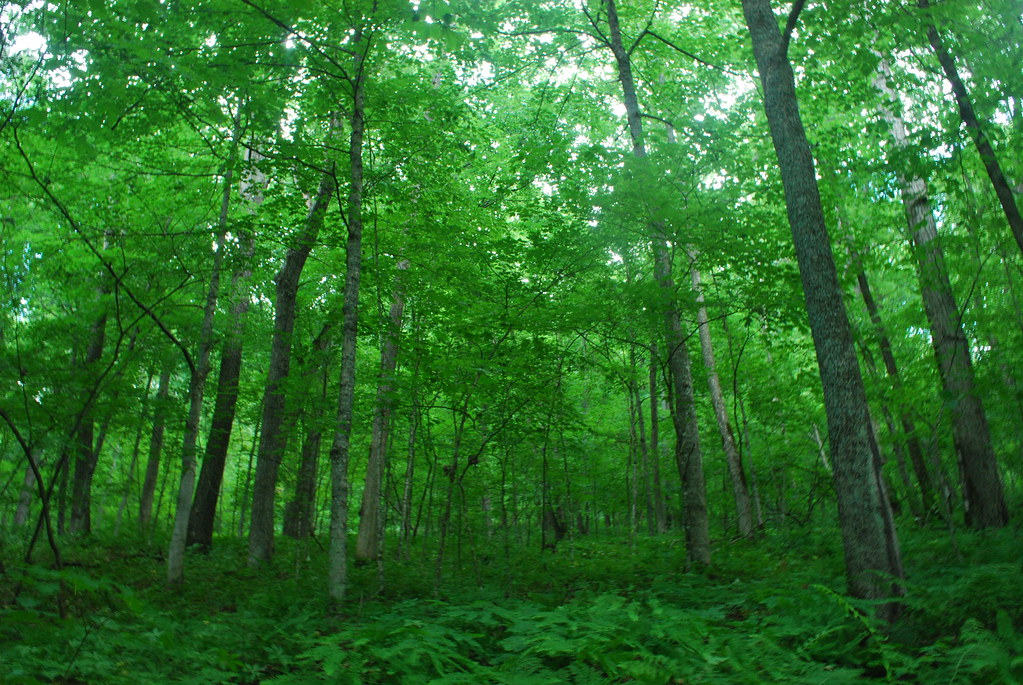 In order to make reliable assumptions on climate change, scientists need to collect data for at least 30 years. In April, scientists from the Chinese Academy of Science presented their results from the 1982-2009 period. According to their report, a new surface, twice as large as the U.S., has grown greener. Vegetation has increased in southeastern U.S., the northern Amazon, central Africa and Southeast Asia. Only 4% of our planet's surface saw its vegetation diminish.

What has caused this remarkable turn? Scientists fed factors like carbon dioxide, climate change and nitrogen content in soil into 10 computer models and let them run a couple of times, analyzing only one variable at a time. The results were clear: 70% of the greenery could be explained by the increase of carbon dioxide in the air after combustion of oil, coal and gas.

Climate change played a role in this. Eight percent of plant growth is due to a warmer climate and more rain. In northern latitudes such as the Tibetan plateau, plants now thrive because of rising temperatures. Human beings have also focused on reforestation.

But such efforts will not reverse climate change. Plants and soil retain about one quarter of the carbon dioxide that is released in the air. "The study helps us to understand where the carbon dioxide goes," said Sönke Zaehle of the Max Planck institute for biochemistry. "These are the regions that have become greener."

In the end, vegetation might adapt more efficiently than humans, who have to increasingly cope with extreme weather conditions like droughts that ruin harvests and dried up water sources. It seems that plants might actually win out by reconquering areas that people would have abandoned by then.