Pete Souza has worked for the Chicago Tribune, Life and National Geographic. He's covered the war in Afghanistan after the 9/11 attacks and the beginning of Barack Obama's Senate career. He's been the White House's official photographer twice, for Ronald Reagan and for Barack Obama. At 62, Souza is always ready for another shot. But first, it is time to zoom in and reflect on a singular presidency.

LE TEMPS: How do you feel at the end of the Obama presidency?
PETE SOUZA: The end of this administration leaves me with a bittersweet feeling. I've really appreciated being able to document Barack Obama's presidency in pictures through both terms. But I'm also looking forward to a new rhythm.

What sort of a photographic model is Barack Obama?
He's not a "model." He's the president of the United States and he happens to be a good photographic subject because he's allowed me to capture the sincere and spontaneous moments of his life.

Many observers also believe you've contributed immensely to his "cool" image. What do you think?
I have no idea. My work consists of taking the best photographs I can, day after day.

I've read that you'd taken between 500 and 1,000 pictures per day. If you could only keep one, which one would it be?
That is correct, except for the busier days when I take more than 2,000 pictures. I consider this work to be important in its entirety, and not just one single photograph.

You were also Ronald Reagan's official photographer. What's the main difference between these two experiences?
There are so many differences. President Reagan was more than 50 years older than me. I didn't know him before entering the White House and that limited my access. He also wasn't as physically active as President Obama. I've known Barack Obama since 2005, so I'd already developed a professional relationship with him. This led him to grant me unrestricted access to his presidency.

Souza in action in Oslo in 2009 after Obama won the Nobel Prize — Photo: Jan-Kristian Schriwer

Political communication has changed a lot these past few years and images are an essential part of it. What do you think of this evolution and the rise of social networks?
The emergence of social media is also a big difference between the two administrations. Twitter and Instagram in particular have become huge tools for the White House. I became the photographer of a freshly-elected President Obama at a time when social media was booming. Anybody would have made the most of these tools, no matter who was going to be the photographer or president.

What are your projects for the future?
I will continue to be very active in the field of photography. I don't know exactly what I'm going to do, but I'd like to to publish a book on my work during the Obama administration.

Here is a look back at the two Obama terms, year-by-year, through Pete Souza's lens. All pictures: Pete Souza/The White House 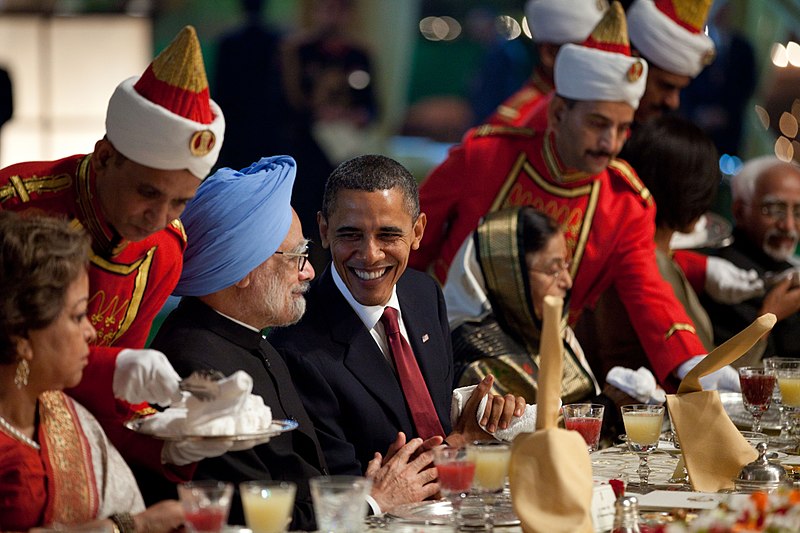 In the Situation Room of the White House, with Vice President Joe Biden and members of the national security team, as the mission against Osama bin Laden goes underway on May 1, 2011 On "Kiss Cam" with First Lady Michelle Obama at a basketball game in Washington, D.C. on July 16, 2012 Playing with kids during a visit to a pre-kindergarten classroom in Decatur, Georgia on Feb. 14, 2013. 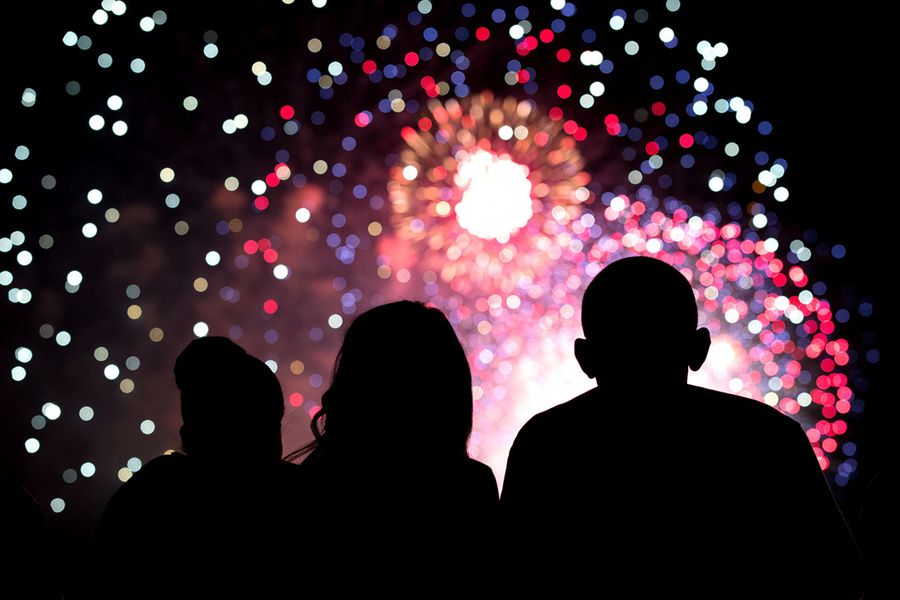