The Sun May Be Setting On Solar Energy Boom

PARIS — Solar has become the new energy El Dorado. With the price of solar panels plummeting, solar energy has developed spectacularly in recent years. Less than 10 years ago, there were only a few gigawatts (GW) of new solar panels installed each year. This year, new capacity should represent more than 70 GW, up from 51 GW in 2015 and 41 GW in 2014.

Listed prices for solar electricity are increasingly unbeatable. Last May, a call for bids in Dubai reached the unprecedented price of $29.90 per megawatt hour. A few weeks later, in Chile, there was a new record: $29.10. Then, a few weeks ago in Abu Dhabi, a consortium proposed a per-megawatt-hour price of $23.

Prices of this kind are based on particular conditions. They're still the exception, in other words. But even "standard" prices are dropping — to the point that questions are being raised about profitability. It's no longer rare, for example, to see bidding prices in the $35 to $40 per megawatt hour range. "I don't know if the solar business will make money today," Patrick Pouyann, the CEO of the energy company Total, recently stated. 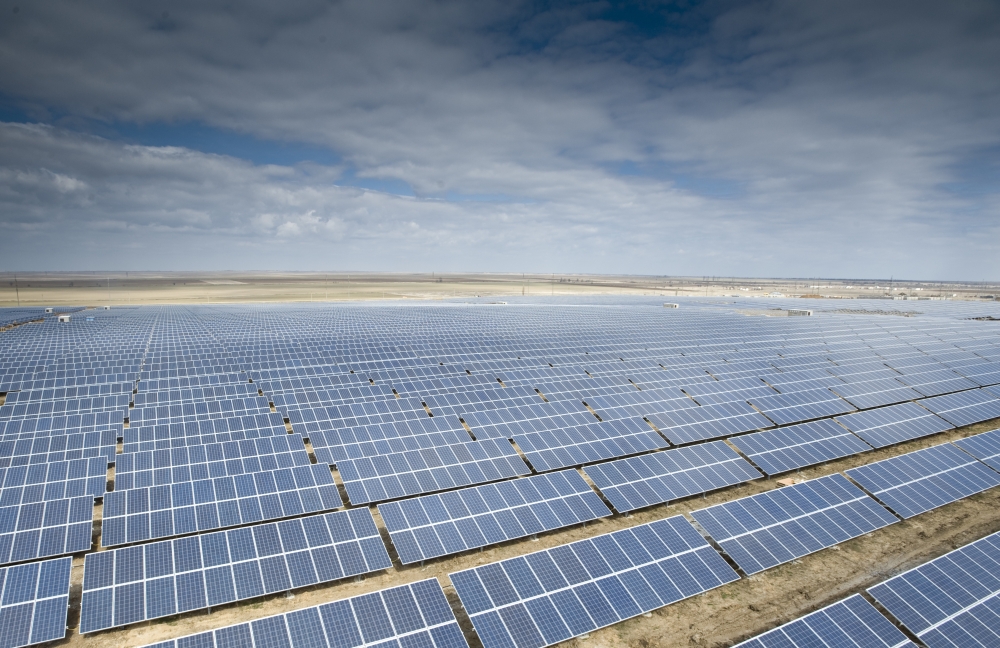 Total holds 58% of SunPower, a major U.S. solar panel producer whose stock prices have fallen significantly this year. Has the bubble begun to burst? The scenario is different for project leaders — the firms that design, build, and operate solar power plants — than it is for panel manufacturers. The former justify their low bidding prices on the dramatic drop in overhead costs. Solar panel prices fell 70 percent between 2010 and 2015. And this year they're down another 15 percent, according to the IEA.

"The panels have gained in efficiency; the price of silicon has dropped; the size of the parks has grown; the installation of trackers, which can follow the course of the sun, is widespread; and the tax level has dropped," says Antoine Cahuzac, the CEO of EDF Energies Nouvelles.

For investors, the changes mean decreased returns. "A few years ago, we expected double-digit returns of 12 percent to 15 percent. Now we're happy with 8 percent to 10 percent. But we balance the lower margins with increased volumes," says Xaviar Barbaro, CEO of Neoen.

The outlook is more troubling for panel manufacturers. "The market is again at overcapacity," says Jenny Chase, a solar energy specialist at Bloomberg New Energy Finance (BNEF). "And it will still be the following year. Demand will certainly climb higher, but for things to balance out, there'll need to be a new wave of bankruptcies."

SunPower, the U.S. subsidiary of Total, announced over the summer that it would cut 15 percent of its workforce and expects to lose $100-200 million in 2017. Chinese firms like Yingo or RenaSola are also struggling, say analysts.

In the long term, the solar energy revolution will no doubt continue and succeed. The IEA expects installed capacity of solar panels to double yet again between now and 2021. But in the short term, sector players see a path still littered with obstacles.