LUXEMBOURG — Plenty of people have reason to bemoan Britain's retreat from the European Union. But for others, Brexit could spell opportunity. And perhaps nowhere is that truer than in Luxembourg, with its booming financial center focused on investment funds management services and financial technology, or FinTech, as it's sometimes called.

The Brexit effect may, in fact, have already begun for the tiny Grand Duchy. In January, Japan's Rakuten Europe Bank launched its trading activities in Luxembourg. Two Chinese banks — China Everbright Bank and the Shanghai Pudong Development Bank — also have plans to set up shop in this nerve center of asset management in the EU. And in October, Britain's M&G Investments applied with the CSSF, the financial sector supervisor, for permission to start a fund distribution firm there.

This isn't to say that companies are stampeding their way into Luxembourg. But there does seem to be renewed international interest in the country as a financial center.

How exactly the Brexit plays out is still very much an open question. But the shifting status of London vis-à-vis the EU will no doubt push some companies toward the continent. Dozens of banks are thought to have already applied for their EU "work permits" with CSSF. And of all the possible landing sites, Luxembourg "is particularly well placed to offer practical solutions," says Tom Théobald, a deputy-head of Luxembourg for Finance (LFF), a public-private agency that develops Luxembourg's financial sector.

"London will keep its status as an international financial center," he adds. "But it will have to learn to work like the Swiss banks, with national seats and management platforms beyond its borders."

Authorities and business leaders in Luxembourg were as shocked as anyone by the Brexit vote. But they were careful to say little in public that might upset its relations with London, Europe's top financial center. The City of London remains Luxembourg's first partner in fund transfers in both directions, while the Grand Duchy manages some 600 billion euros worth of British funds. 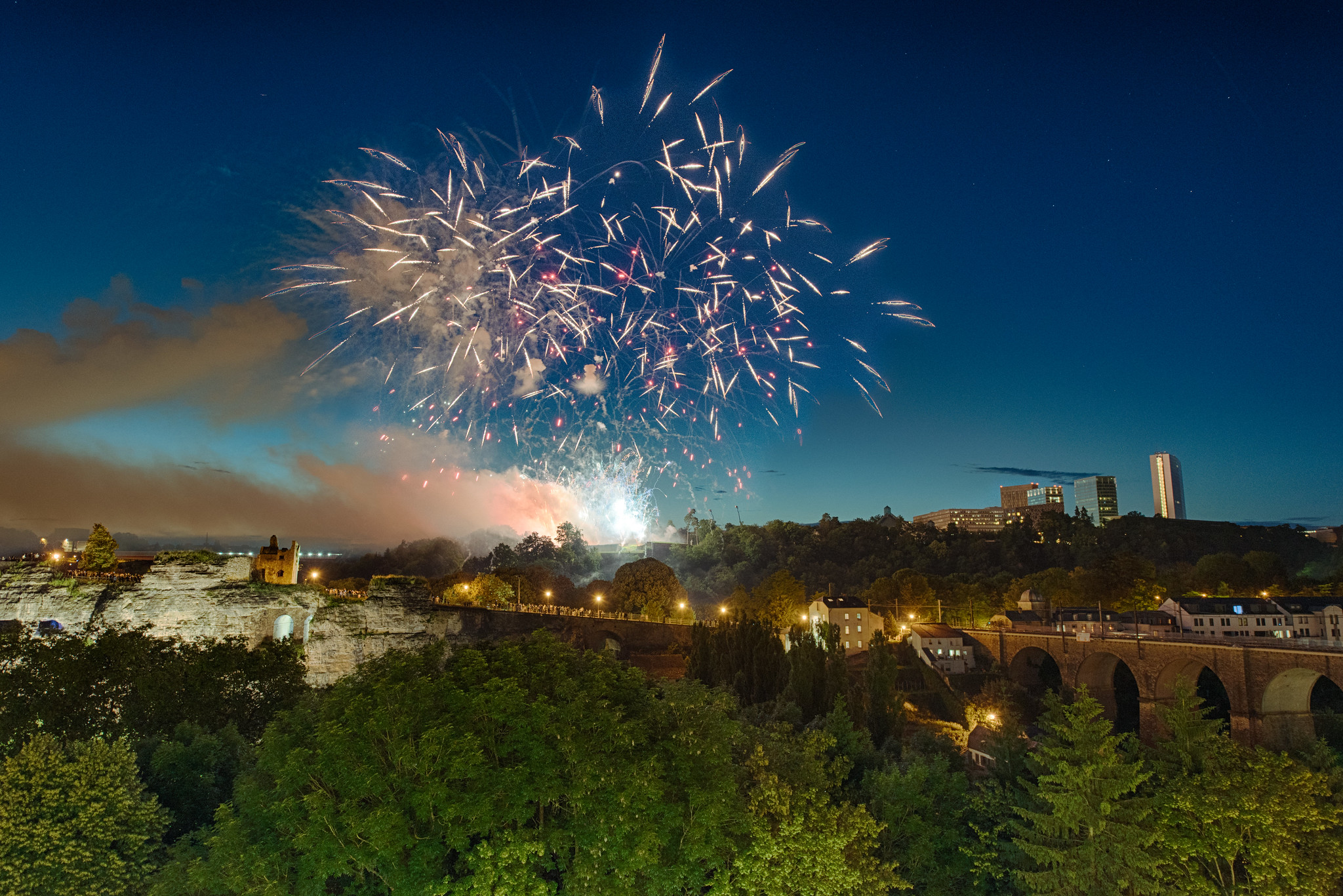 Since Brexit, however, Luxembourg's finance minister, Pierre Gramegna, has become an unabashed promoter of his country's financial sector, repeating in London, the United States and China that Luxembourg would be the "natural choice" for financial actors looking for an EU operations base.

The sales pitch relies on some undeniable advantages. From the 1970s, Luxembourg began replacing steel as its big industry with finance, with an international outlook right from the start. It helps that its 549,000 citizens are taught French, German and English from early school age.

Unable to rely solely on the domestic market, Luxembourg's banks began specializing in logistical or back-office tasks for foreign, private and public investment firms, and in insurance and asset pricing.

This was the first European state in the late 1970s to host Islamic and then Chinese banks, and listed sukuks, or Sharia-compliant bonds, in 2002. It is established today as a financial bridge between the EU and China, being a member of the Asia Infrastructure Investment Bank, hosting China's top six banks and handling 69% of the country's investment funds in Europe.

Cited constantly in illegal financing and tax evasion scandals like Clearstream, the Panama Papers or LuxLeaks, the country has revised legislation to curb excessive tax maneuvering by firms that can harm its credibility as a financial center. And yet its lenient tax regime (its current corporate tax rate of 29.5% is set to fall to 26.5% by 2018) and a concentrated supply of skills is already attracting giants of online trading like Amazon Payments, Paypal and eBay.

Luxembourg has also lured startups like Bistamps and Ripple, which handle real-time payments for Bitcoin. The Grand Duchy was the first EU state, in fact, to authorize Bitcoin. The country's banks are also pioneers of creating "green" debt instruments to finance sustainable investments.

The country is "accessible, open and multicultural," says Nasir Zubairi, a former financier who in November became CEO of the Luxembourg House of Financial Technology (LHoFT), a FinTech platform set to open a startup incubator in Luxembourg City this year.

A big symbol of the changes here is the Belval site near the French border, where former blast furnaces have been converted into a large innovation hub attracting researchers, students and business people from across the world. Some 30 startups backed by the Technoport incubator can access the resources of the massive, 18-floor Maison du Savoir, which Luxembourg University opened in Belval in 2014. Proximity provides those working here with direct access to French and German markets.

The United Kingdom has its own start-up accelerator under the aegis of the Bank of England, and has created regulations to favor FinTech. Brexit can either hamper its initiatives, or boost them by forcing the UK to integrate further into the European digital market. Brexit does not rule that out.

Luxembourg wants to strengthen its complementary role here, and "must continue to collaborate with the United Kingdom while sustaining FinTech activities in Europe," says David Diné, media relations project manager at the firm PwC Luxembourg. Brexit's threat to Luxembourg would be if Britain were to become a tax haven, a possibility cited recently in comments made by the chancellor of the exchequer, Philip Hammond.

Luxembourg reluctantly submitted to fiscal transparency rules in 2014, and would not like to see competition from the City in the realm of fund management, as that would be too strong. Luxembourg may be one of the world's safest place, but it still lacks London's financial clout and cachet.

Former French president Jacques Chirac, it's worth recalling, used to compare the tiny country to a French district or province. And yet that hasn't necessarily been a bad thing. Luxembourg's low profile, it turns out, has paid off quite nicely.