Anyone can make and sell a colorful, cube-shaped 3-D brainteaser with six twisting faces covered by nine square stickers – just don't call it a Rubik's Cube.

The Luxembourg-based European Union Court of Justice weighed in Wednesday on an intellectual property case that has puzzled Europeans for years, with a formal recommendation that "shapes with essential characteristics which are inherent in the generic function or functions of the goods" cannot be trademarked, La Stampa reports.

British firm Seven Towns manages rights for the original Rubik's Cube, which was invented by Hungarian sculptor and professor of architecture ErnÅ‘ Rubik in 1974. Originally called the Magic Cube, the toy relies on an internal pivot mechanism to wind its color blocks in different directions. In 1999, Seven Towns secured a non-conventional trademark for the game's shape, which Germany's Simba Toys first challenged in 2006.

A final EU trademark decision is expected to confirm Wednesday's decision. But be forewarned, just because any old "Joe's Cube" may finally hit the market, it won't be any easier. 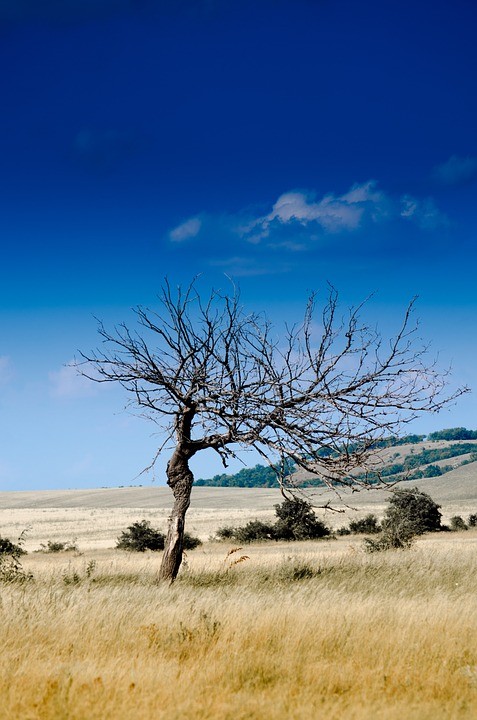 LUXEMBOURG - For Wolfgang Schäuble, the world is sometimes a pretty simple place. Cyprus, for ...