Gulf Countries And The Art Of Fast-Tracking Big Public Works

DUBAI — Unlike other places, where building a new subway line can wind up taking a decade or more, the United Arab Emirates offers a very different approach to major public project deadlines: It meets them.

This Gulf metropolis has made itself a regional and global hub for commerce, financial services and investment, and virtually any serious multinational player has a branch in Dubai. Liberal policy has also transformed the city into a cosmopolitan center, where foreigners outnumber local residents. Dubai's population is growing by 6.5% annually, and it is expected to hit the 3 million mark within two years.

But this fast growth requires a rapid expansion of municipal infrastructure, including mass transit lines and the network of roads. Local authorities identified the issue and contracted an international firm to draw up the best possible transportation plan to meet Dubai's future challenges.

After receiving the recommendations in 2005, the Emir of Dubai Mohammed bin Rashid Al Maktoum published a decree for the commencement of the works. The date set for the inauguration of the project's first phase was Sept. 9, 2009, at 09:09 A.M. And indeed, on that day, eight metro stations on the city's red line were opened.

It did turn out, however, that the number of stations was fewer than originally planned, but only because the 2008 global financial downturn has caused some delays and disputes between city officials and the project contractors regarding costs.

In April 2010, four years after the first excavations commenced, the entire red line opened. Stretching across 52 kilometers, it includes 29 stations, four of which are underground. September 2011 saw the inauguration of the 23-kilometer long green line that cost $12 billion, and in the coming years, two more lines, the purple and the blue, are expected to be completed. According to official figures, 1.74 million passengers used the metro in its first month of operation.

On a daily basis, the red line carries about 180,000 passengers and the green line close to 100,000. To further encourage the shift to the metro, Dubai's authorities built park-and-ride parking lots, the largest of which can accommodate 6,000 vehicles. 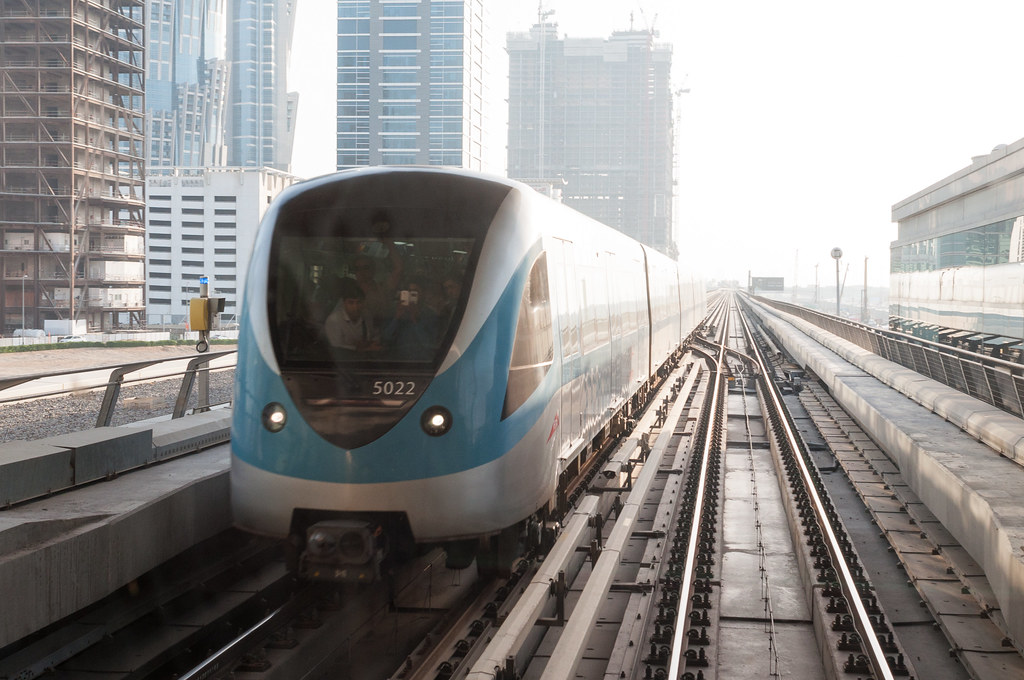 By 2020, Dubai's underground network is expected to reach 320 kilometers, serving an average of 1.2 million users. But it already was hailed in 2012 when it was registered in the Guinness Book of World Records for being the world's longest driverless network at 75 kilometers.

Meanwhile in Gulf neighbor Qatar, then top ruler Hamad bin Khalifa Al Thani signed a 2007 decree to build a new seaport. The cost on this mega-project was estimated at $7.5 billion, which was green-lighted as part of the ambitious development plan of the gas-rich country Vision 2030.

Achieving their economic growth and development ambitions, the country's leaders understood, would not be possible without developing infrastructure — ports, chief among them. In 2010 a new incentive appeared when the small peninsula country was chosen as host of the 2022 FIFA World Cup. A global event of this scale would require an investment of nearly $100 billion over the next seven years, and this can only happen if import capacity was boosted.

The new seaport, which began a pilot phase operations a few weeks ago, is expected to play a key role in the anticipated expansion of foreign trade and in the country's overall economic growth. The first phase is expected to be officially inaugurated in early 2016. Originally, the project was planned to be completed in 2030, but the World Cup announcement has triggered an acceleration of the works to allow the complete project to be opened already in 2020. 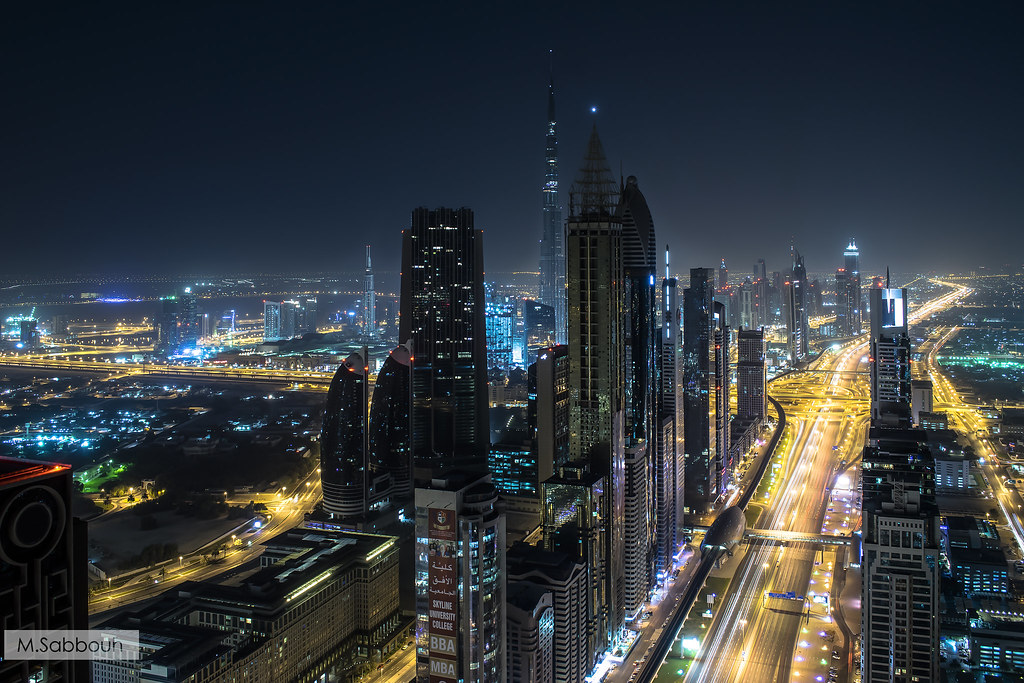 To meet the new deadline the Qataris save no money and effort. No fewer than 9,000 workers are working around-the-clock to complete the project, and virtually every mechanical device that exists in the port and ship building industry has been brought to Qatar to live up to the tight schedule. Located south of the capital Doha, the new port is considered one of the world's most technologically advanced. It stretches across 26.5 square kilometers and includes several terminals: a general terminal with an annual capacity of 1.7 million tons, a 1 million ton crops terminal, a car terminal with room for half a million cars a year, and a livestock terminal. Once completed, the port's cargo capacity will be 6 million tons per year.

Saudi Arabian authorities also have big projects in the works, including the target of connecting all households to the Internet within ten years. For achieving this goal, huge budgets have been allocated. For example, in 2013 Saudi investment in communication infrastructure stood at approximately $10 billion. According to estimates, this year this investment will exceed $13 billion. Consequently, Internet and mobile phone penetration in the kingdom is the highest among all Middle Eastern countries.

None of these projects has happened overnight, of course — just compared to other countries, it only seems that way.