YEMEN, IN THE CAPITAL

*As hundreds of thousands of protesters poured into Yemen's streets on Friday demanding, as they have for weeks, that President Ali Abdullah Saleh resign immediately, regime supporters came out in droves to demand that he stay. As Yemen crumbles around him - amidst military insurrection, defections, his own tribe asking him to abandon power, President Saleh stood in the middle of Sanaa on Friday and told cheering supporters, "I will sacrifice everything for the people of Yemen."

YEMEN, IN THE SOUTH

*Meanwhile, in southern Yemen, Al-Qaeda has declared a section of Abyan province as a new Islamic caliphate and taken over the radio station. Local reports suggest that Al-Qaeda continues to take over neighboring towns, and already occupies key buildings in the area around Jaar. Among its first orders to the citizens of the caliphate is for women to only leave their homes if necessary. The public is also ordered to follow any and all instructions from the Al-Qaeda leadership.

*Protests following Friday prayers took place around Syria. Here's a scene from the Al-Rifai mosque in Damascus, with more here.

*In the port town of Banias, protesters shouted "we'll sacrifice for you, Syria" and commemorated the deaths of "martyrs" in Daraa. They also shouted, "down with Bashar," a stunning challenge to a regime that has long ruled with no public dissent tolerated.

*In Daraa itself, protesters young and old marched through the normally peaceful, agricultural town, undaunted by the regime's violence against demonstrators in recent days.

*In the usually quiet northeast town of Qamishli, the persecuted Kurdish minority took to the streets, waving flags and shouting, "freedom, freedom, freedom."

*In the city of Homs, authorities use tear gas, rising up in clouds, to break up protests.

*Renowned lawyer and human rights activist Haytham al-Malah, who was released from prison last month, calls on young people in this YouTube clip to continue to pressure the government until their demands are met.

EGYPT, BEFORE THE CONSTITUTION

*@AhmedNou tweets about the interim constitution unveiled by the military junta ruling Egypt: "The Supreme Military Council allows itself to both issue and challenge laws."

TUNISIAN, BEHIND THE VEIL

*Tunisia is allowing women to be veiled in the photographs on their national identity cards for the first time in its history, Reuters reported. The Ministry of Interior has decided to "simplify the procedures" and align them with the principles of the revolution. Last month, the ministry loosened regulations to allow men to appear with beards in their national ID photographs. 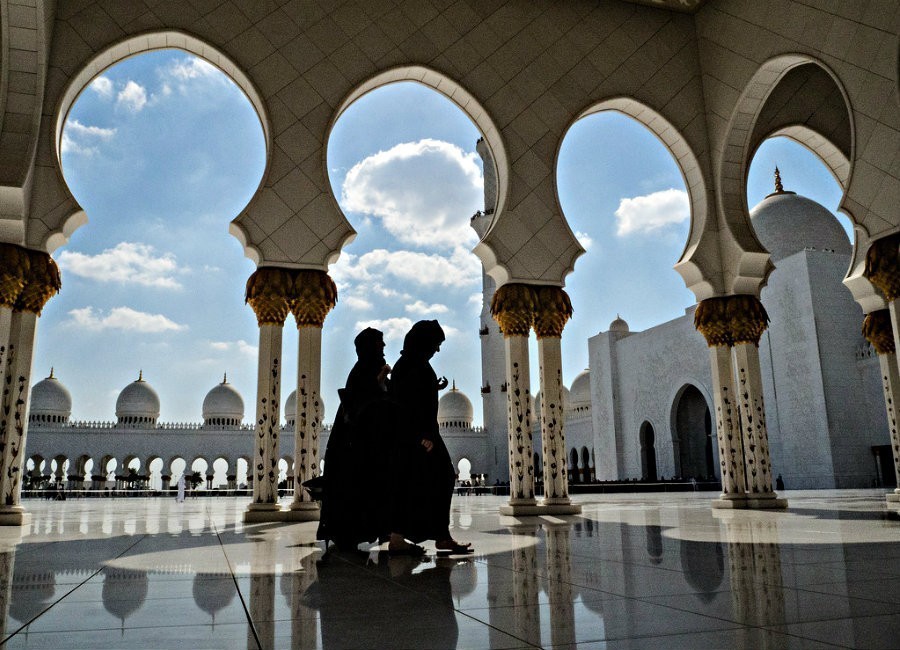