How France Puts A Price On Victims Of Terrorism

PARIS — How much is the life of a victim of terrorism worth? How do you quantify the loss of children taken from their parents? Of husbands or wives torn from their spouse by the bullets of a madman?

These are harrowing questions that require reflection but also a dose of cold economic reasoning. The French government, as a base, offers the victim's family several thousand euros in damages. While the pain and shock felt by loved ones can never be replaced by money, funds are often crucial for families who might suddenly find themselves without a breadwinner.

Someone has to decide not only how much a terror victim's life is worth but also the price of a mutilated arm or a horrific facial injury. In France, this delicate responsibility is given to a 30-year-old institution called the Guarantee Fund for Victims of Terrorism and Other Crimes, also known by the French acronym FGTI, a little-known agency that burst into the spotlight after recent terror attacks in the country, including the Nov. 13 killings in and around Paris and the July 14 attack in Nice.

The French government founded the FGTI to provide "full compensation" to victims after a series of deadly terror attacks in Paris in 1986. "This organization still represents national solidarity for victims," says Julien Rencki, FGTI's current director.

But FGTI, which is based in the Parisian suburb of Vincennes, has also attracted a firestorm of criticism from terror victims and their lawyers for the allegedly opaque and unfair way it operates. French President François Hollande recently declared the 300-employee organization in urgent need of reform. 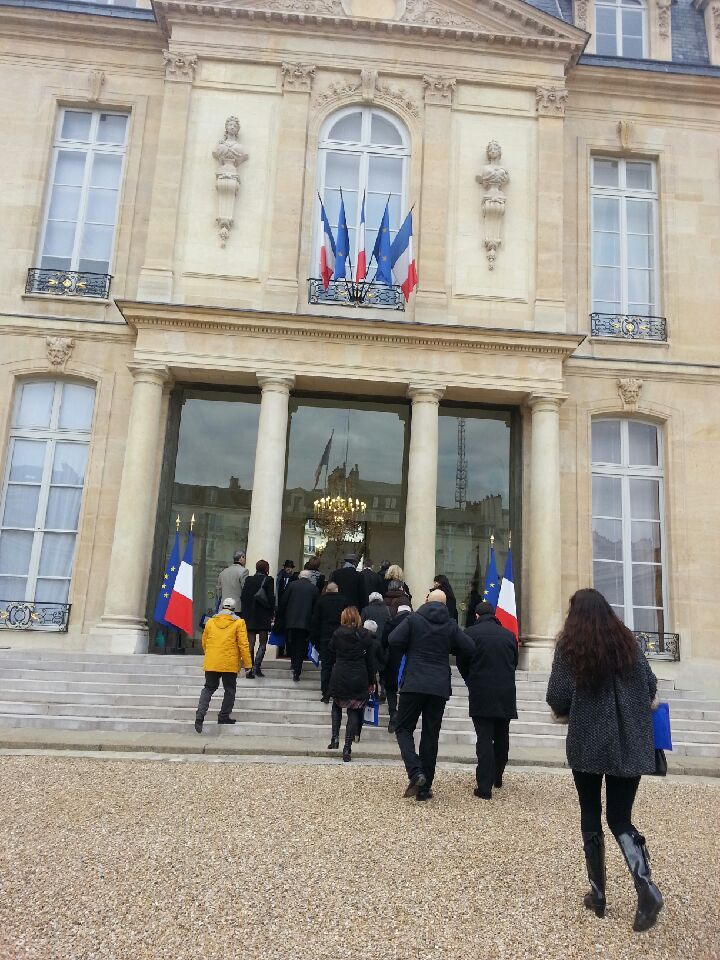 "Work needs to be done to establish public confidence in the FGTI and make its operations more transparent," says Juliette Méadel, a government official charged with monitoring aid to terror victims. "You never know how compensation is determined," says Antoine Casubolo Ferro, a lawyer for the French Association of Victims of Terrorism.

Gérard Chemla, lawyer for another such group, the National Federation for Victims of Terrorism and Accidents asks: "Why does one mother who lost her son receive 35,000 euros and another 45,000?"

Chemla says the process for receiving money should be made much easier. "Victims can feel ashamed to receive money," he says. "We lawyers have to work with people while FGTI employees have work with their available budgets, so it's difficult for us to reach common ground."

Therein lies another problem: the agency's finances. While other countries mainly rely on public donations to compensate victims of terrorism, France uses a general 1.4 billion euro fund that's financed by a 4.30 euro tax on property insurance contracts, a so-called "terrorism tax." But the devastating attacks the past two years have left the FGTI with a shortfall as it has offered more compensation than the revenue it receives at a rate that would leave it empty in the next eight years. Indeed, FGTI's finances led to a decision to raise the "terrorism tax" to 6.50 euros. 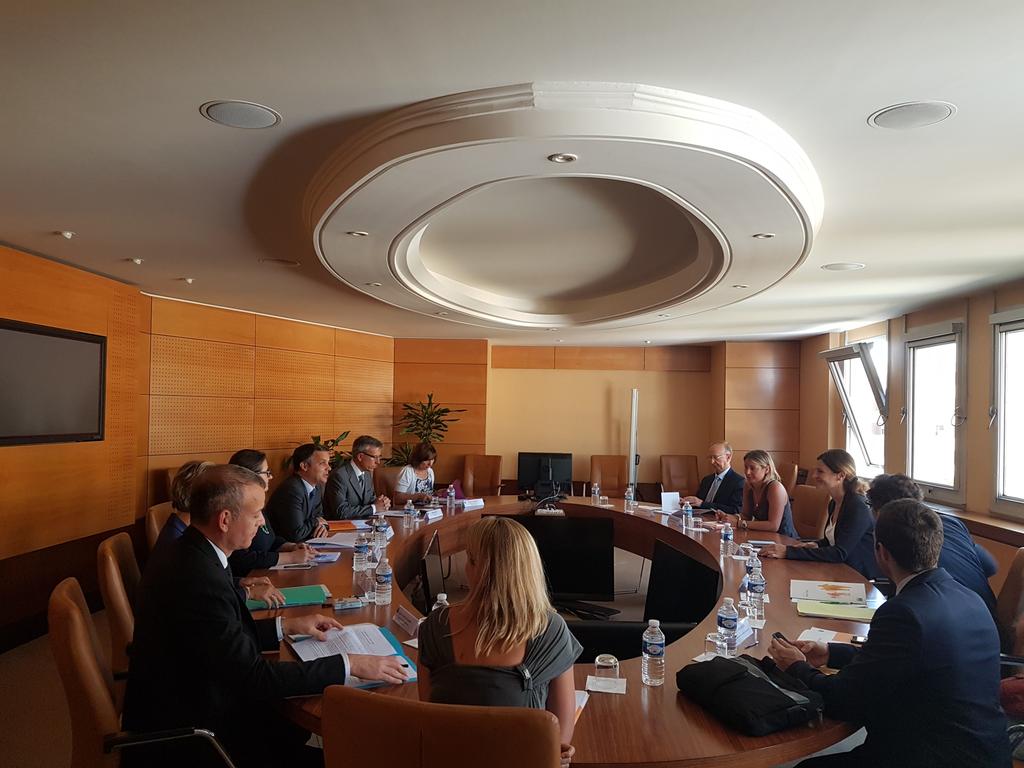 Still, there are problems. The July attack in Nice has led to disagreements about the criteria to determine the victims from the 30,000 people who had attended the Bastille Day celebrations on the southern city's Promenade des Anglais when a truck plowed into the crowd. According to the FGTI, all those who were in the truck's murderous path have a right to compensation, although some other exceptional cases may be considered.

But what about the heroic restaurant owner who received and treated the injured throughout that night who wouldn't receive any compensation under this rule?

"These decisions encourage a kind of society where we don't help those who are in need," says Stéphane Gicquel. "Should we support those who were traumatized by the attack and those who helped out or should we instead place them alongside the bystanders who filmed it on their cellphones?"

Rencki became FGTI director just three days before the events in Nice. He hasn't hesitated to respond to his critics. "We will engage in consultations with victims to learn about their needs and establish a better relationship," he says.

On the third floor of the FGTI building, large brown folders are stacked high on office desks. This is where the fund established a "terrorism center" manned by 20 employees in the wake of last November's Paris attacks.

In the face of intense public pressure, FGTI employees are trying to accelerate compensation claims. The agency dispatched teams to Nice immediately after the attack there.

"We went to visit a victim who will soon return home after having both legs amputated," says Rencki. "We need to adapt the home of the victim with work paid for by the FGTI."

Sometimes, the stress of dealing with grieving victims and public indignation gets too much for employees. The fund also provides them with psychological support. "This fund is a good institution," says Ferro, the lawyer. But since it represents the state, it absorbs all of the public's anger at it."