Hong Kongers really like soup. Is that the secret to their long leases on life?

This may come as something of a shock to the proud people of Japan, but they've lost their title as the population with the longest life expectancy. Instead the distinction goes to the people of Hong Kong, where men, on average, live 81.24 years and women make it all the way to 87.32.

What's the secret to their longevity? The Japanese Ministry of Health took it upon itself to find out by conducting a detailed survey. And the results, along with Ministry's hypotheses, are now in, the Japanese financial daily The Nikkei reports.

If there's one thing that distinguishes the eating habits of people in Hong Kong, it's a fondness for soup. And not just any soup, but "soup with a variety of ingredients added — every evening," says Yang Yuying, 60. Not only are soups simmered slowly with pork, chicken or other meat, often they contain medicinal herbs as well.

Yang says that Hong Kongers vary the recipes of their soups depending on the season and their state of health. "If someone isn't feeling well, it's better to make soup with fish and vegetables that with chicken or beef," she explains.

Overall, Cantonese cuisine — Hong Kong's mainstream culinary style — involves a lot of fresh seafood and steamed fish. It differs, in that sense, from cooking in other parts of China, where many things are fried in oil. It's also the case that Hong Kongers tend to forgo strong alcohol. Instead they prefer tea or water, along with the occasional beer or red wine. 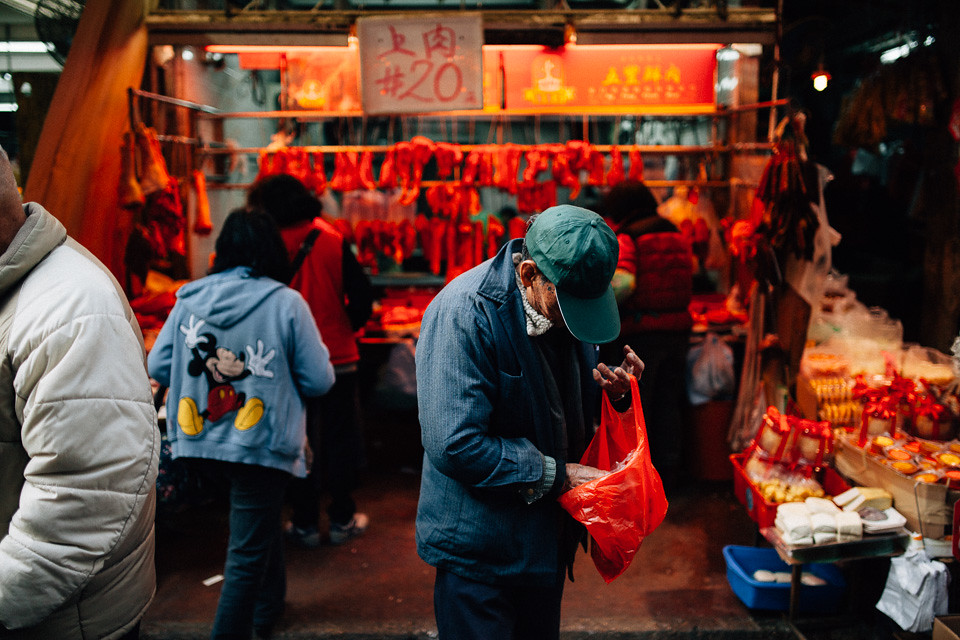 All of this may help explain whey the average Body Mass Index (BMI) of people in Hong Kong is 21.2. In Japan the average BMI is 24.7, according to the Japanese Ministry of Health report.

Another contributing factor to the lengthy lease on life so many Hong Kongers enjoy may be the high quality, readily available and reasonably priced public medical care available there. No one lives more than a few kilometers from affordable and modern public medical facilities. Japan, being far larger, cannot boast such a dense network of care.

Then there's tobacco, a notorious cause of serious health problems, as any doctor will confirm. As with hard alcohol, people in Hong Kong tend to be quite restrained when it comes to smoking. The Japanese Ministry of Health survey found that just 10.6% of Hong Kongers over the age of 15 smoke cigarettes. The smoking rate in Japan is nearly twice as high — 19.6%.

"In developed countries, the quickest and most effective way to extend the average life expectancy is to make people quit smoking," says Dr. Lin, a professor at Hong Kong University. "Mortality caused by lung cancer, myocardial infarction and other circulatory disorders can thus be reduced."

Why Hong Kong Is Still A Model For Mainland China