Tensions remain high in Turkey following the July 15 failed coup attempt, with the government of President Recep Tayyip Erdogan focusing most of its wrath on the exiled imam Fetullah Gulen and the purge of his Gulenist followers. But could Erdogan's reaction backfire?

ISTANBUL â€" You don't want Fethullah Gulen to be deported back to Turkey? Just start a campaign to bring the death penalty back. You don't want his Gulenist followers to be deported back to Turkey? Brush off the pictures of beaten up prisoners in the media as just "a few slaps." Don't look into the claims of torture. And anyone making such claims should be labeled as traitors.

You don't want social peace after the coup attempt? Alienate the legal Kurdish party HDP; raid their buildings with helicopters after midnight.

You don't want the political support for the coup to be revealed? Hide the politicians who have helped them organize it at every level of the state. Protect the community lawyers you made parliamentary deputies. Who would be in the cabinet if the coup had succeeded? Who would be the general chief of staff? Keep these questions away from the public agenda.

You want the threat of the coup to be permanent? Open the doors to the other religious communities currently loyal to you since they are now so excited that they know the military can be infiltrated. Make the education system more religious so that those other Muslim communities can organize well. Transfer the education infrastructure of the Gulen community to other Muslim communities. Pave the path of officers, judges and prosecutors who would take their orders not from Master Fethullah but some other master. Assign them to the positions emptied of all Gulenists.

And, since you do not want any trouble to come of your past support to the Gulen Community ... You be the one who shouts the loudest, who accuses the quickest, who snitches on one and all. 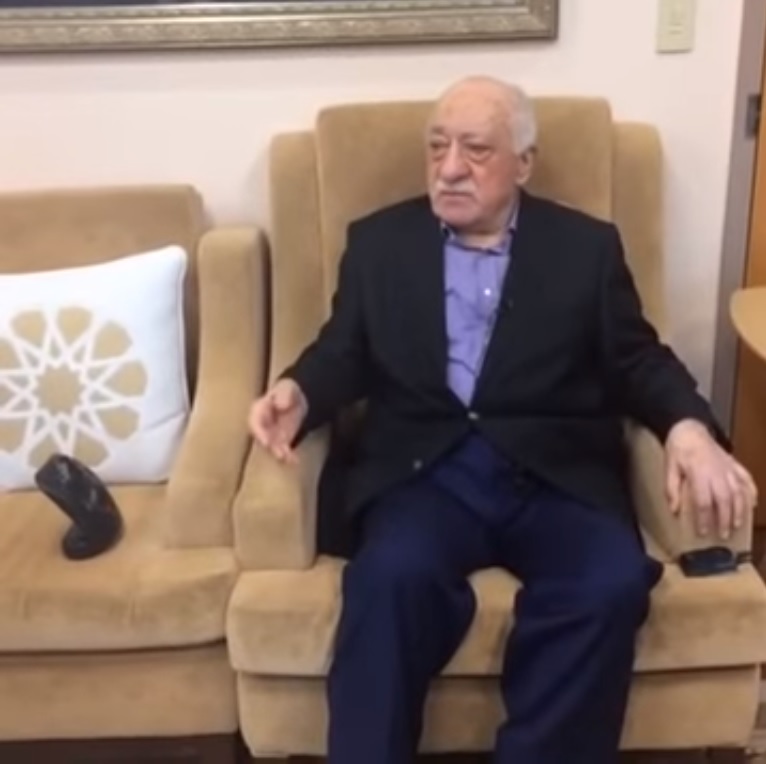 Be sure that, as long as neither Gulen nor the Gulenists will be deported back to Turkey, the oppressive government is talked about more than the bloody coup attempt. And so the country will grow ever more divided, the political leg of the coup remains hidden and the threat of a coup remains constant.

What more could the Gulen community ask for? They couldn't have concocted a better failed coup Plan B themselves. Congratulations.

ABOUT THE SOURCE
All rights reserved © Worldcrunch - in partnership with CUMHURIYET

ISTANBUL — The New Year's Eve terrorist attack at a popular nightclub in an upscale neighborhood of Istanbul has left 39 dead and dozens wounded. As Turkish authorities continue their search ...

The End Of Turkey's Ottoman Dreams

Ceding to Russia's influence in Syria is a "rare public humiliation," for Erdogan and his ambitions to make Turkey a world diplomatic power.