The False Equivalency Of "Extremists" On Left And Right

Bolivian president Evo Morales has been criticized for his supposed "cult of personality." But he is no Donald Trump.

BOGOTÁ — It's become a cliché to say we live in a "society of spectacle." Today, the meaning of this term is very different from what it referred to when it was coined by artists in the last century. Now, people use it to describe a society where mass technologies have caused a crisis of legitimacy. Artists in the last century dared to dream and build intelligent machines that tore down conformism and proposed new possibilities. These artists did not invite centrist or moderate conservative positions.

This history is relevant today when we see the recent inauguration of the Democratic and Cultural Revolution Museum by Bolivian President Evo Morales. As expected, conservatives and centrists who can't accept the idea of an indigenous American at the helm of government have accused him of creating a cult of personality. 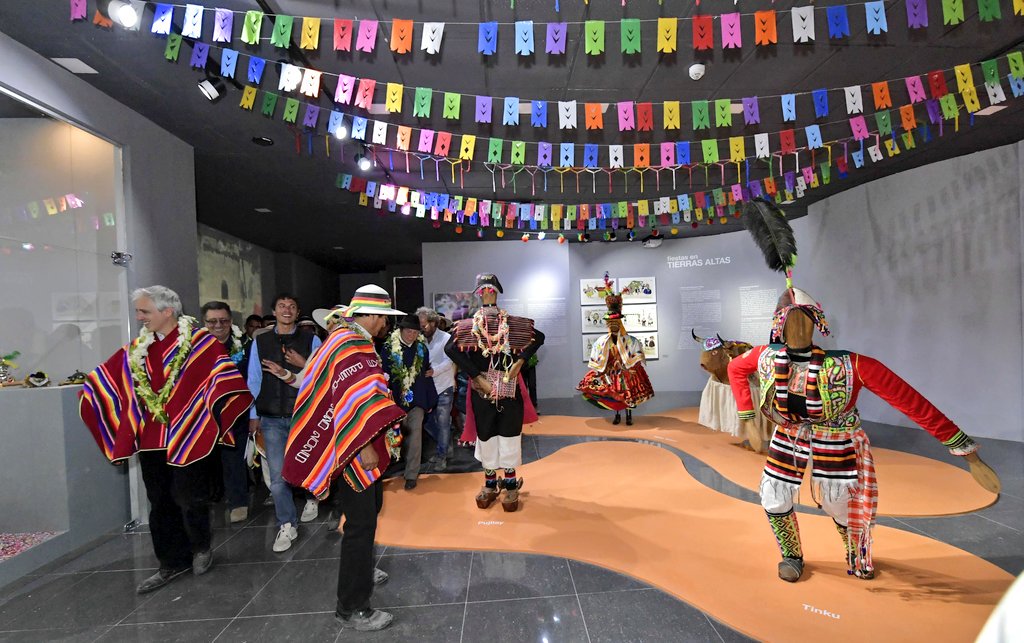 Another argument against it is even more facetious: that building an expensive museum where the poor live is a wasteful indulgence. This criticism assumes that the poor don't have a right to, or an interest in, high-brow culture. It does not consider that history has not yet been written from the perspective of the victims who are now boldly changing its course.

It's important to remember that the museum works as a manifestation of collective intelligence determined to relate to itself and others a particular history. One that speaks truthfully about the contradictions of our universal aspirations, which had been erased or revised by the powerful. It is another case of blowing up conformist attitudes and lighting the flame of utopian possibilities.

These arguments have become commonplace among analysts — and they are plenty — but repetition of these viewpoints do not make them correct. The tendency today is to declare fascists and their left-wing opponents as comparable extremists. Both are described as populist and equally dangerous. This opinion mixes historical revisionism with political confusion. It views 20th-century fascism as an excessive but understandable reaction to communism, and overlooks the problem of modern democracies. This perspective sees U.S. President Donald Trump and Hugo Chávez, Venezuela's late socialist leader, as each other's equivalent. It sees Morales's cultural revolution as a personality cult.

In doing so, it deprives us of the means needed to forge alliances between the same progressive liberals and leftists who defeated the fascists in the 20th century. Without this collaboration, it will be impossible to stop the 21st-century fascism of the likes of Trump and Brazil's Michel Temer.

We may be in technology's heydey, but as some of the 20th century's great writers feared, ours is...

Beyond the Filippino leader's inciting vigilante killings of drug dealers, Colombian leaders who ...