Perils Of The "Common Man" - How Male Anger Fuels Populism

Irrational anger is turning ordinary individuals into system wreckers when they are seduced and provoked by demagogues.

BOGOTÁ — We live in the time of the common man's anger. I use the word man in the traditional sense, like Aaron Copland's Fanfare for the Common Man. I'm aware that anger is prevalent not just in the male half of humanity. In fact, women were the first to react to Donald Trump — indeed just a day after he was sworn in as U.S. president. I don't know if there is such a thing as the ire of the common woman but I suspect it would be less potent than the male version.

In times we like to call normal, without knowing exactly what that means, the common man is more or less quiet, happy to nurse his (or her) prejudices in private. Yet, suddenly he leaps from passivity to fury; from indolence to rage to crush his neighbor; from a nobody to a dangerous being. Presumably, ongoing frustration unleashes this anger. Perhaps it's the constant contempt of "the elite," where a string of apparently insignificant details add up to reach a bursting point. But a leader is always needed to channel this rage: an idol must emerge for a common man to pin his hopes on.

The Germans who joined the Nazi party and committed atrocities wearing rat-colored uniforms were common men. The Bolshevik commissars who sent thousands of people to the gallows were as common as you could be. In our country, Colombia, the soldiers who tortured militants and the revolutionaries who shot hostages in the back of their heads were all ordinary men.

Public leaders today are successful when they learn to speak the language of the common man — brazen, black-and-white explanations

The common man, as we recently saw among the followers of Trump and, before that, among the supporters of former Venezuelan president Hugo Chávez, likes to hold onto some fixed "truths." The common man resents people who are more educated or eloquent, or just different, to explain his mistakes to him or point out his prejudices. He believes these explanations are an insufferable affront and that any discourse is perverse or diabolical, even a seemingly sensible one, if it contradicts his "truth."

Public leaders today are successful when they learn to speak the language of the common man — brazen, black-and-white explanations — to fuel his anger and his "truths." Those who seek to reflect, speak of nuances or analyze events are declared liars and traitors. They become exasperated with the common man's irrationality and stubbornness. 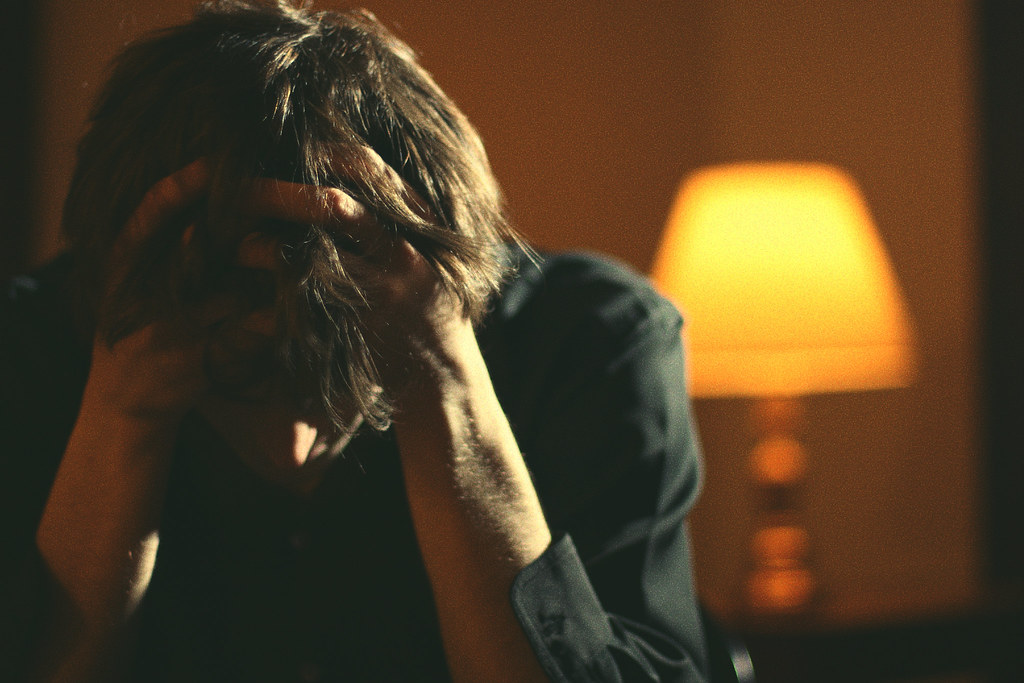 It's important to remember that the common man's anger tends to end badly. One day, he may simply shrug his shoulders and return to a more passive life. He will abandon his anger without remorse for the harm he has done. He will not want to explain anything nor accept any blame but would simply put his demons back into a cage. Returning to a state of hibernation, he may grow restive again in the future if an ordinary death does not catch him first.

Taken alone and far from populist leaders, these common men and women can be more than agreeable and obliging. Berating them is of little use when common folk constitute most of humanity. They may even live inside you and me too.

We may be in technology's heydey, but as some of the 20th century's great writers feared, ours is...

Beyond the Filippino leader's inciting vigilante killings of drug dealers, Colombian leaders who ...