When City Names Are A Passport To History

BUENOS AIRES — Places speak through their names, and the stories of their foundational origins constitute an intangible heritage as significant as any famous building or monument.

Toponymy is the study of place names and their origins, the relationship, in other words, between a place and its name. And names often give us information on a site's remotest past. We're not talking here about major urban centers that, like Lutetia/Paris and Londinium/London, obviously began as Roman settlements. This is about later cities, places that developed after the disorders that followed the fall of the Western Roman Empire in the late fifth century, when people took refuge in the countryside and abandoned efforts to build settlements that could have grown into cities.

The collapse of the empire nearly provoked the end of city life for a good part of the Middle Ages, even if the situation began to improve from the 11th and 12th centuries as settlements emerged around political, economic or religious entities such as the castles of feudal lords and monarchs, abbeys and monasteries, or at trading crossroads and staging posts. In all these cases fortified walls were an indication of endemic insecurity and of how life was determined by being inside or outside those walls.

In this period the difference between the settlements emerging respectively to house the "middle" or trading classes, the future bourgeoisie, and those tied to fortresses (castrum in Latin) would start to reflect in their names. Thus the appearance of suffixes or prefixes like "burg", "chester" or "borough" in Central Europe and England, as in Manchester, Chesterfield, Rochester, Newborough, Strasbourg, Freiburg or Hamburg. Or in Italy "borgo", in towns like Borghetto, Borgo dell Anime, Borgo di Vilanova. 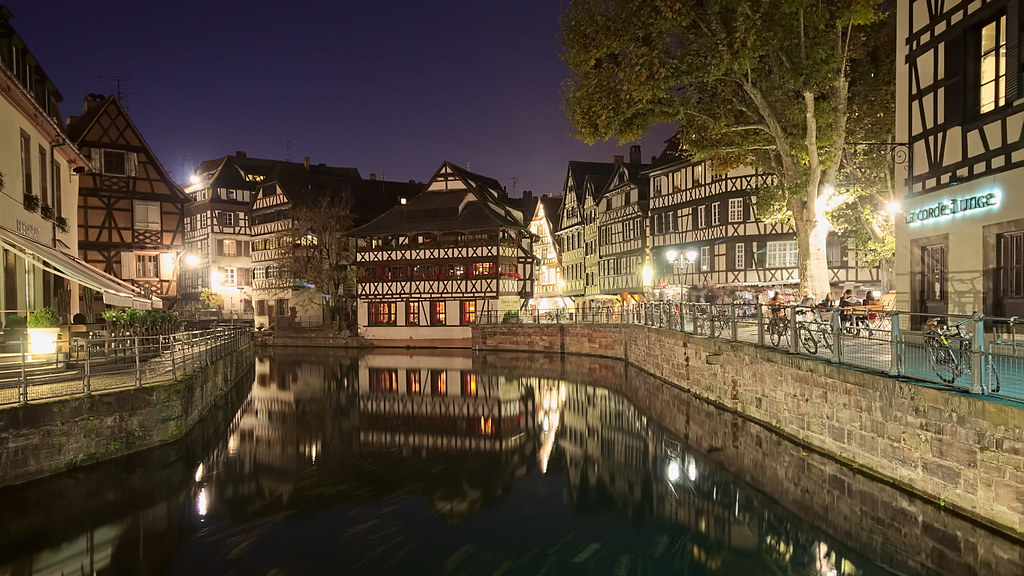 Examples in Spain include Burgos, Castrillón, Castro Urdiales. In France, we see them in places like Cherbourg, Montebourg or Castres. The components of these place names are also at the root of so many surnames, like Castro, Borges, Burgess, Borghi, Borghese, Oldenburg, Borgia (Borja in Spanish), Bohórquez or Bourgeois among others.

And in Argentina? Toponymy has worked differently on this continent, as most New World names arrived with the colonizers and thus date back no later than about 500 years. Where pre-Columbian names persist, we have information about a site's indigenous past or the native name given to a natural feature. In the Buenos Aires province for example, we have the district of Quilmes south of downtown Buenos Aires, named after the Quilmes or Kilme tribe of the Diaguita Nation that inhabited large parts of the Southern Cone.

This particular name bears witness to the group's resistance, over the course of 130 years, to the Spanish conquerors. When the tribe's "pucará" (fortress) was found, between present-day Tucumán and Salta, in northwestern Argentina, the Spanish took the vindictive step of force-marching the fort's defenders across the country toward Buenos Aires. The action was meant to serve as a warning and lesson to other would-be resisters. By the time they stopped, in what came to be known as Quilmes, the few surviving captives had walked some 1,300 kilometers. Many of those died soon after, in part because of the muggy climate that so differs from to their desert homeland.

And to think that most people know the word Quilmes for an entirely different reason: as the name of Argentina's top selling beer.