Universal Basic Income, 5 Experiments From Around The World

In Utrecht, one of the cities experimenting with UBI - FaceMePLS
Giacomo Tognini
TAKE 5
2017-02-23

Imagine receiving a check from the government every month. The concept of guaranteed basic income for all citizens has been gaining prominence around the world, leading to referendums and national political debate in several countries.

Known by different names, a policy of "universal basic income" (UBI) is a form of government assistance where every citizen receives a monthly income — regardless of their age or employment status. In a referendum in June last year, 76.9% of Swiss voters rejected a proposal that would have enshrined basic income as a constitutional right. But despite the Swiss setback, the idea is gaining currency elsewhere in Europe and beyond. Recently, the foundation run by billionaire eBay founder Pierre Omidyar laid out $493,000 to help fund a UBI program in Kenya.

Here are five different basic income schemes around the world:

FINLAND
On Jan. 1, the Finnish government launched a two-year pilot scheme that will provide 2,000 unemployed citizens with a basic income of 560 euros ($595) per month. The recipients, all between the ages of 25 and 58, were chosen at random and will receive the funds even if they find employment in the next two years.

"Now I can concentrate on what I truly want to do, instead of having to deal with the bureaucracy," Sini Marttinen, 31, told Italian newspaper La Stampa.

The center-right Finnish government is spending 20 million euros ($21.2 million) on the experiment. If successful, Finland will implement it nationwide at a cost of 15 billion euros ($16 billion) — up from the current 13.4 to 14.5 billion that Helsinki spends on its welfare state. 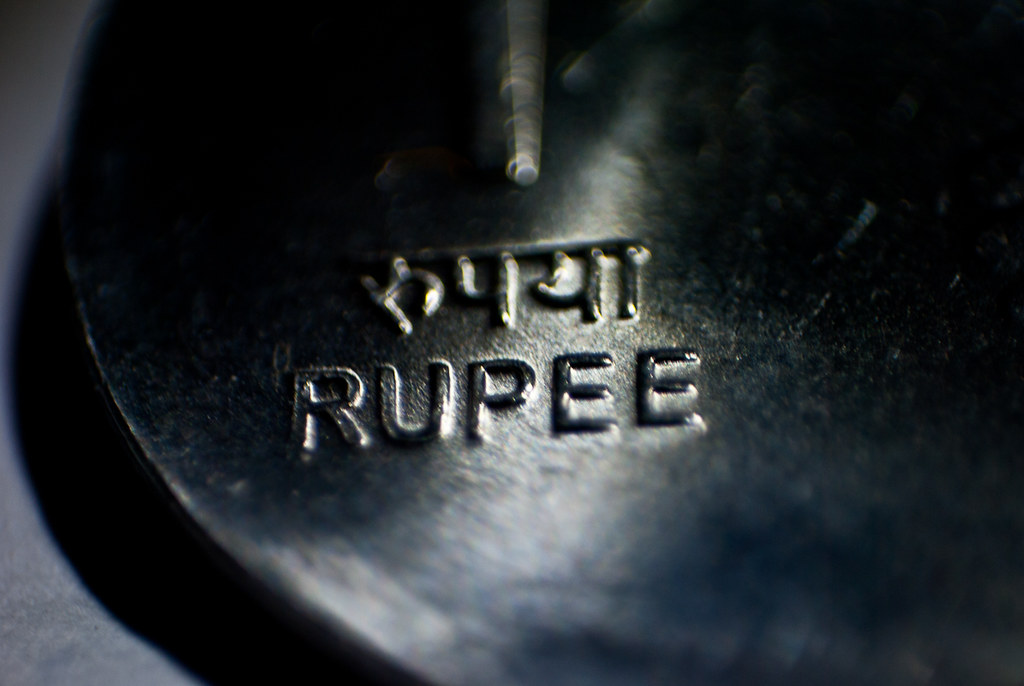 This is not the country's first experiment with basic income, notes Indian newspaper The Hindu. An 18-month basic income trial took place in 2010 in the central Indian state of Madhya Pradesh, home to 73 million people. The trial provided more than 6,000 individuals in eight villages with unconditional cash transfers that ranged from 100 to 300 rupees per month ($1.5 to $4.5). Designed to supplement the income of families living under the poverty line, a study showed that the trial resulted in a sharp increase in food sufficiency and a drop in illness in villages that received the funds compared to those that did not.

ITALY
Since a new policy was unveiled a year-and-a-half ago, citizens and foreign residents in the small northeastern Italian region of Friuli-Venezia Giulia have had the right to financial assistance ranging from 70 to 550 euros ($75 to $555) per month over two years. Out of a population of 1.2 million, 32,000 applied for assistance, which is only given as long as recipients can prove they are seeking employment.

According to La Stampa, the policy is not strictly a basic income program and regional authorities instead term it an "active measure of income assistance". Recipients are required to accept employment if it's offered to them — including internships and part-time work — and must enter rehab programs if they are substance addicts.

FRANCE
Basic income has become a major campaign issue in France, where voters go to the polls in late April to elect a new president. The issue was raised during last month's Socialist Party primaries when candidate Benoît Hamon proposed a universal income of 750 euros ($800) per month for all French citizens over 18 years of age. He went on to win the primaries.

French daily Le Monde writes that if Hamon wins the presidential election, his campaign advocates implementing an income of 600 euros ($638) for all citizens between the ages of 18 and 25 in 2017, which will be raised to 750 euros within five years. Though he is currently languishing fourth in the polls with 15% of the likely vote, the election is still considered wide open.

NETHERLANDS
The Dutch city of Utrecht began an experiment in basic income at the beginning of this year by providing 250 citizens receiving unemployment assistance with a guaranteed monthly income of 960 euros per month ($1,020). Other groups of people will be given more money if they volunteer — part of a study comparing the effects of different basic income programs.

The experiment is part of a project called "Weten Wat Werkt", or "Know What Works," that's aimed at comparing the possibilities of a universal basic income approach with the Dutch welfare system that's currently in place. Three other Dutch cities have launched similar experiments in basic income and more are scheduled to participate, reports Dutch newspaper NRC Handelsblad.

A tall, heavy beast with long, forward-curving horns faced down a smaller bull. Its head was ...

The Multi-Billion-Euro Pricetag Of Shutting Down Schengen