GENEVA — Sapiosexual. The word only recently emerged from Internet limbo to warrant real-world study. It defines a sexual orientation. Namely, that of a person who will be sexually attracted to another person solely because of their intelligence, their erudition. In other words, a sapiosexual is someone sexually obsessed with IQ.

For such a person, physical appearance will clearly be of lesser importance. But if the word is new, the behavior it describes is as old as the hills. According to sexologist Patrizia Anex, it is more feminine than masculine. "You can relate it to the attraction to the alpha male," Anex explains. "It reactivates ancestral workings within the brain: Somebody who seems more intelligent will be seen as better able to protect and procreate. In consultations, I hear female patients telling me, 'I'm not attracted to him, he's not smart enough.'"

Stéphanie Pahud, a linguist at the University of Lausanne, says the use of the word sapiosexual started to spread around 2012, mostly online. Its exact origin, however, remains impossible to trace. "These behaviors have existed for a long time. Neologisms allow us to name new sociocultural realities or new points of view, new knowledge, about these old realities." For the matter at hand, it's easy: The word is made of "sapio," from the Latin sapiens (wise, intelligent), and "sexual." Other similar neologisms include "pansexual" (sexual attraction to any individual, regardless of their biological sex or gender) and "skoliosexual" (sexual attraction to non-binary individuals).

"These labels can conceal the sexual side of things under a scientific or moral varnish," Pahud says. "They take on an aseptic character." 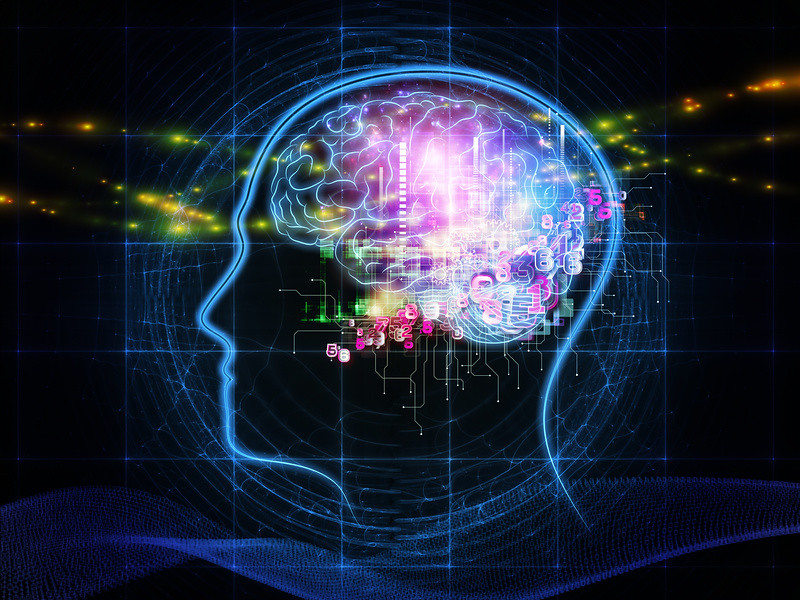 For the linguist, this kind of terminology meets our need to theorize and re-categorize sexuality. "It's a way of controlling this space of liberty." This can lead the concerned people to "review their behavior in light of the proposed label. And sometimes to reinforce that label, sometimes to embrace it, sometimes to reject it, or to replace it with another one."

An app for sapiosexuals, Sapio — Intelligent Dating, was launched in the fall. The app sings the praises of dates in which "physical and intellectual attraction are put on an equal level," and vows to bring together those who are "sick of superficial hookup apps."

It is a rather strange strategy, considering that users on dating sites necessarily react to pictures first. Then how is it possible, in this manner, to feel a genuine intellectual attraction? For sexologist Patrizia Anex, users will quickly rely on people's spelling and vocabulary skills. "The first spelling mistake will be a deal-breaker," she says. A message starting with the words "How r u" will quickly sound the death knell of a conversation.

Dating that way can quickly restrict the attraction code, so sapiosexuals will "figure out a way to seduce very erudite people, and develop capabilities to do so," Anex says. To do so, sapiosexuals will need to "consider their partners as being superior." The sex expert adds that sapiosexuals can also identify intelligent people based on their level of humor. "There are 50 shades of sapiosexuals," she says. Hot indeed.

Eureka! The Secret Sauce Behind Creativity

PARIS — Employers have been placing a premium on creativity these last few years. They fight ...