Put All Doubts To Rest, China Is Betting On The Free Market

Xi Jinping's calls in Davos to protect free trade are not a jab at Donald Trump, but in keeping with China's march toward a market-led consumer society.

BUENOS AIRES — The Chinese president's speech in Davos is a high-profile confirmation of the changes, and the increasing pace of change, taking place in China.

We have come a long way since the capitalist pilot scheme launched in Shenzhen in the 1970s by party leaders Deng Xiao Ping and Xi Zhongxun, father of the current President Xi Jinping. Shenzhen and its special economic zones provided the first free market model in China that has now come to encase the Communist polity in a liberalized economic, rather than political, environment.

The former Middle Empire is today a capitalist monarchy where decisions are taken at the top and whose changing leaders broadly follow the same, pragmatic policies. Thus we should not be surprised by the liberal tone of President Xi's speech this week at the World Economic Forum in Davos. This was the first time a Chinese head of state was not just attending, but inaugurating this illustrious capitalist shindig.

The message he gave might have been culled from any Western leader's memo notes — though it is worth remarking that the changes coming in the United States, and the slogans being chanted by European nationalists, could change the very meaning of "Western" sometime soon.

It would be mistaken however to suppose that Xi's speech was intended as a direct response to Donald Trump's protectionist threats. The Chinese leader's words are aimed not just at the U.S. president-elect, but also to the world. Because in principle, China needs to ever more fully integrate itself in the free market economy, with its enormous competitive advantages, and which a globalized world is currently impeding.

Also Xi represents the last stage of a radical transformation of the wealth accumulation model that followed the exhaustion of earlier models impelled by preceding presidents, Deng Xiaoping and Jiang Zemin. The process set off tremendous growth rates for China though at an equally steep price, both environmentally and in terms of draining wealth and populations from the vast inland into concentrated coastal zones. 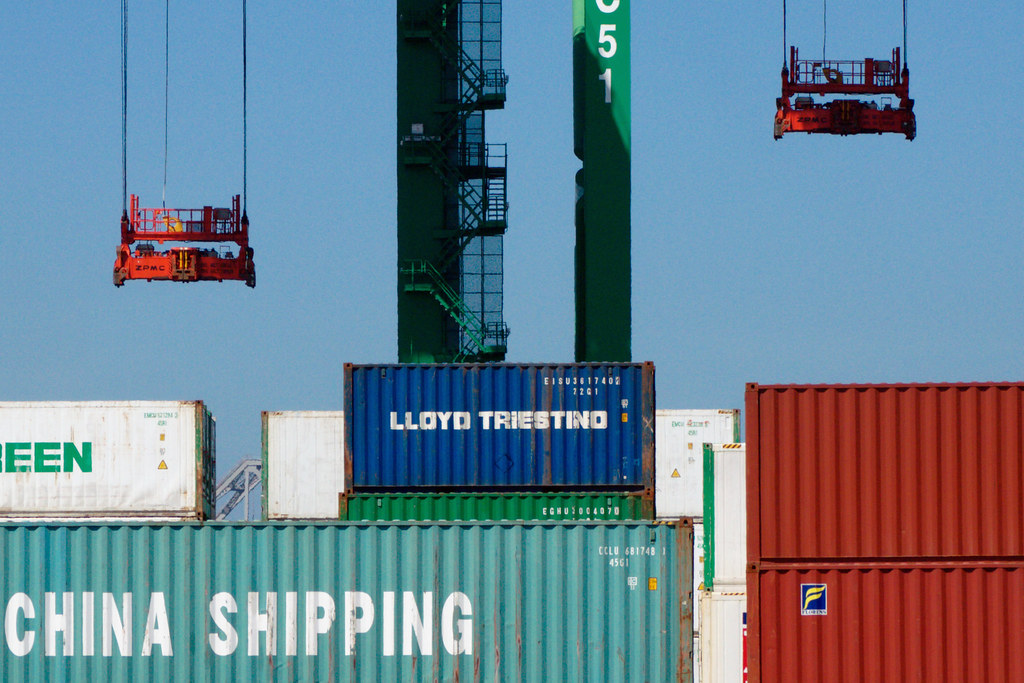 That cycle began to change during the two-term presidency of Xi's immediate predecessor, Hu Jintao, who with his "scientific development" and "harmonious society" formulae, began to tackle pollution as Xi often and consciously cites.

But the central part of the mutation was the integration, through credit and loans, of large segments of the population into the consumer model. China not only abandoned its exporting profile but has become a consumer and services economy with the world's biggest middle class. Xi, who has wound up wielding more power than anyone since Mao, took office in 2013 with a call for economic reforms centered around the market's "decisive role in resource allocation." That, rather than competition with Trump, is at the heart of his speech in Davos.

China, with that immense consumer hinterland, has created its own free-trade zone in the Asia Pacific and a global bank with key partners like Britain and Germany. Its broader program envisages changes that include a much bigger role for private capital and purging elements obstructing privatization. This is the price the giant economy is willing to pay in taking up its inevitable role as a global power, just as it was for almost one thousand years before the 19th century.