Where did the banknotes fly away? - Daniel Garrido

LIMA — One of the most lucrative businesses in this part of the world is to buy government-subsidized goods from Venezuela and sell them at market prices in Colombia. This includes buying U.S. dollars inside Venezuela to trade outside the country.

The same used to happen in Peru. Under President Juan Velasco in the 1970s, leaving Peru with undeclared dollars was an offense. During the first presidency of Alan García, from 1985 to 1990, government-subsidized goods were bought in Peru and then sold at market prices in Ecuador.

When the Venezuelan government accuses criminal gangs of speculative dealings, it has a point. But many economists suggest that the roots of such speculation lie in state policies that alter economic incentives and thus make criminal transactions more profitable than any legal activity.

The Venezuelan government's allegations that criminal gangs are hoarding 100-bolívar banknotes abroad is unusual. The International Monetary Fund estimates inflation in Venezuela has reached 700% this year. In these conditions, it's logical to acquire U.S. dollars. After all, the Venezuelan currency is losing value everyday. Venezuelan banknotes will soon become just bits of paper with printed drawings. 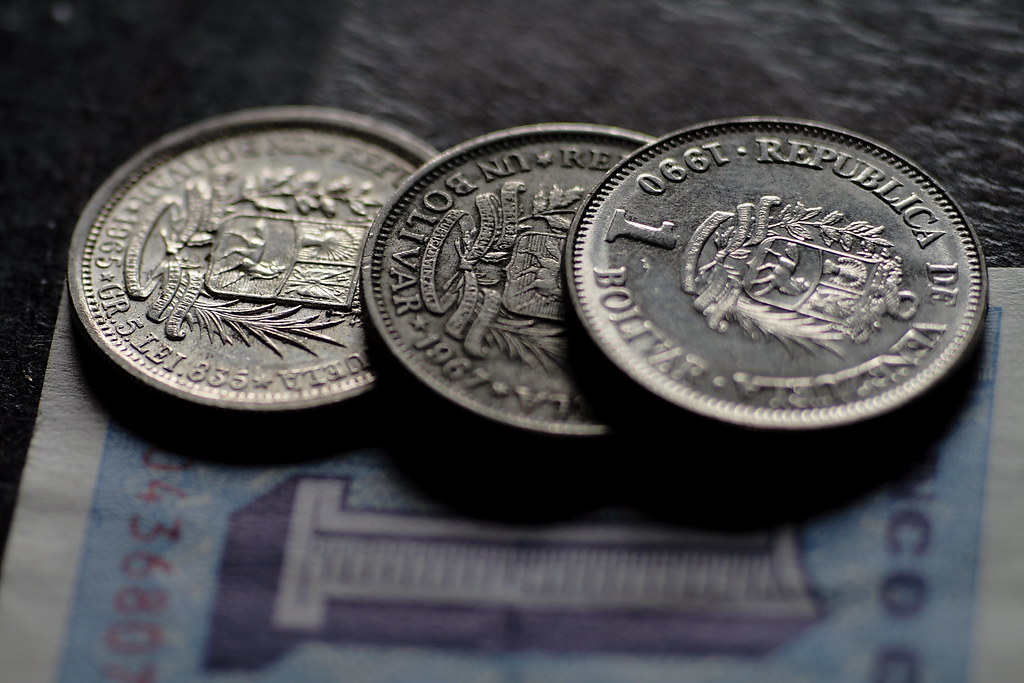 If you intend to buy U.S. dollars with your 100-bolívar bill, there's no sense taking it abroad where you will be paid barely anything for it. At current market rates, 100 bolívars equal two U.S. cents. Inside Venezuela, you could get considerably more for your money. If these "mafia gangs" want profit at the end of the day, there's no sense in taking Venezuelan banknotes out of the country!

The accusation that their goal is political destabilization doesn't make sense either. Removing cash from circulation in a country suffering severe inflation — an excess of circulating cash — could actually help reduce prices. But it's true that the situation changes between a very high inflation rate and hyper-inflation. Economists Steve H. Hanke and Charles Bushnell of Johns Hopkins University recently concluded that Venezuela is the seventh Latin American economy to experience hyperinflation.

In that context, the flight of a local currency that's losing value by the hour does broadly explain its scarcity. It's not a case of bills disappearing but the need for a massive, and growing, quantity of banknotes. This has precedent. In 1990, Peruvian novelist and presidential candidate Mario Vargas Llosa removed campaign billboards that promised to print fewer banknotes to tackle hyperinflation.

Another indication that Venezuela's problem is one of economic policy and not mafia gangs is that no other member state of ALBA — the socialist, Venezuela-led trading bloc — is suffering similar attacks by speculators. If this is a case of international sabotage to punish Venezuela for pursuing independent economic policies that harm the interests of foreign capital and local elites, then why is the same not happening in Bolivia and Ecuador?

-OpEd- Frustration is the lifeblood of dictatorship. Just look at ...