Government transparency is considered something of a Scandinavian specialty. And Taiwan?

After having ranked 36th in 2013 and 11th last year, the Asian island nation has shot to the top of this year's Global Open Data Index, the China Times reports. It is the first time a non-European country has topped the annual ranking from Open Knowledge International, a UK-based global non-profit foundation promoting free information sharing.

Taiwan is also the first non-European country to even rank among the top three of this global index. It was followed this year by the United Kingdom, Denmark, Colombia, Finland, Australia, Uruguay, the United States, the Netherlands and Norway. 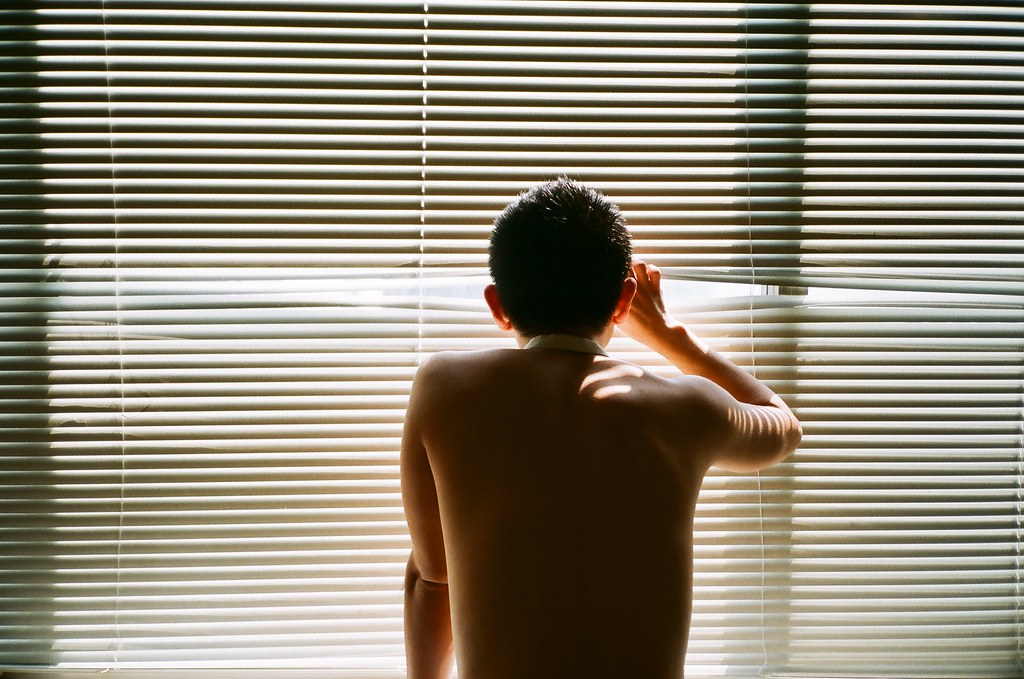 Taiwan's performance can be credited to government policy, to the cooperation of industries and to civil society, said Vice Premier Chang San-cheng.

Open Knowledge International did caution, though, that "significant progress is still to be made" as Taiwan's overall score reveals that its data is only 78% open. Crucial data sets such as government spending are still closed and inaccessible to citizens, the Central News Agency quoted the British organization as saying.